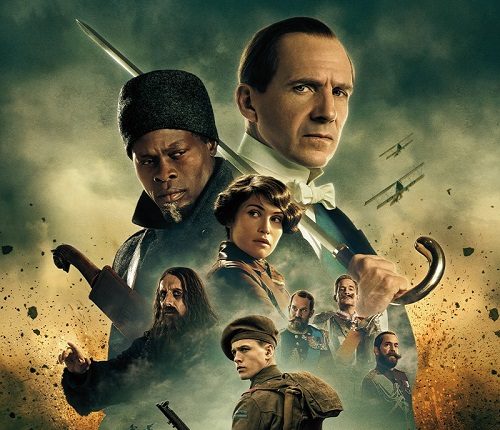 Fans of the period spy drama series can rejoice, as the spin-off prequel and the third film, The King’s Man is all set to release in India on December 31, 2021. Based on the comic book “The Secret Service” by Mark Millar and Dave Gibbons, it is a story of a collection of history’s worst tyrants and criminal masterminds who gather to plot a war to wipe out millions. One man must race against time to stop them.