5 Hollywood Based Adventure Films To Watch in 2021 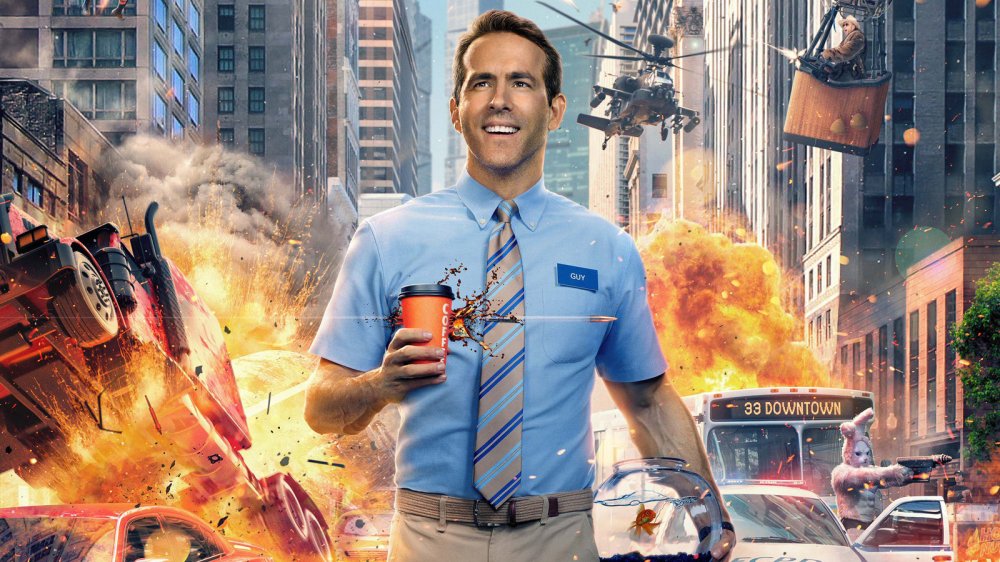 If there is something that us cinema lovers have missed in the past year, is the exhilarating feel of the big-screen larger-than-life adventure. Rooting for our protagonist in their lows to madly hooting to see them in all their glory, these films transport us within the story and takes us into the ride of its journey. Missing out on all the travel and explorations in the past year with just a blink of an eye, here are some brilliant adventure films that will take us on its extraordinary journey at least in essence if not physically –

Releasing on March 5, Raya and The Last Dragon is another addition in the Disney animation family that will take the viewers into its magical lands. Raya – voiced by the brilliant actress Kelly Marie Tran, travels across the fantasy lands of Kumundra to search for the last dragon Sisu (voiced by Awkwafina) that will help her restore peace in her world. From the makers of Frozen and Moana, this badass warrior is one to look out for ahead of International Women’s Day

If you didn’t know that a movie on the iconic cat and mouse duo was being made, what rock have you been living under? The live action film of Tom and Jerry The Movie, that is set in the buzz of New York, is the perfect family watch for this season. Starring Chloë Grace Moretz in the lead alongside our favourites the film revives the adventures just as we remember. Releasing a whole week earlier in India on February 19, Warner Bros have surely given us Indian viewers a treat.

This Ryan Reynold starrer epic adventure-comedy film by 20th Century Studios, is one of the most-awaited films in the recent science fiction culture. Following the journey of a bank teller “Guy” who realizes he is a background character in an open world video game, the world of our protagonist changes forever. Hilarious, action-packed and an incredibly unique story, this movie is one we can’t wait for to watch on the big screens.

The final instalment of the Daniel Craig – James Bond films, No Time To Die has been one film that has our hearts clenched. Amidst all the delays during the pandemic, we eagerly wait for the 25th film of this legendary British spy-drama to unfold and take us on a whirlwind final adventure. Daniel Craig’s fifth time as 007 will be a bitter-sweet goodbye that we can watch this October, hopefully.

An epic science fiction film that stars the who’s and who of Hollywood, Dune includes Timothée Chalamet in the lead along with Rebecca Ferguson, Oscar Issac, Zendaya, Josh Brolin and Jason Momoa among others. The outstanding ensemble will be seen following the journey of a son of a noble family who is entrusted with the protection of the most valuable asset and most vital element in the galaxy. Based on Frank Herbert’s 1965s novel of the same and is a reboot of the 1984 movie, the first part of the film is one that needs to release ASAP.