5 things that stunned us while watching the recently-released Amazon Original Movie Sardar Udham, the latest masterpiece on Prime Video 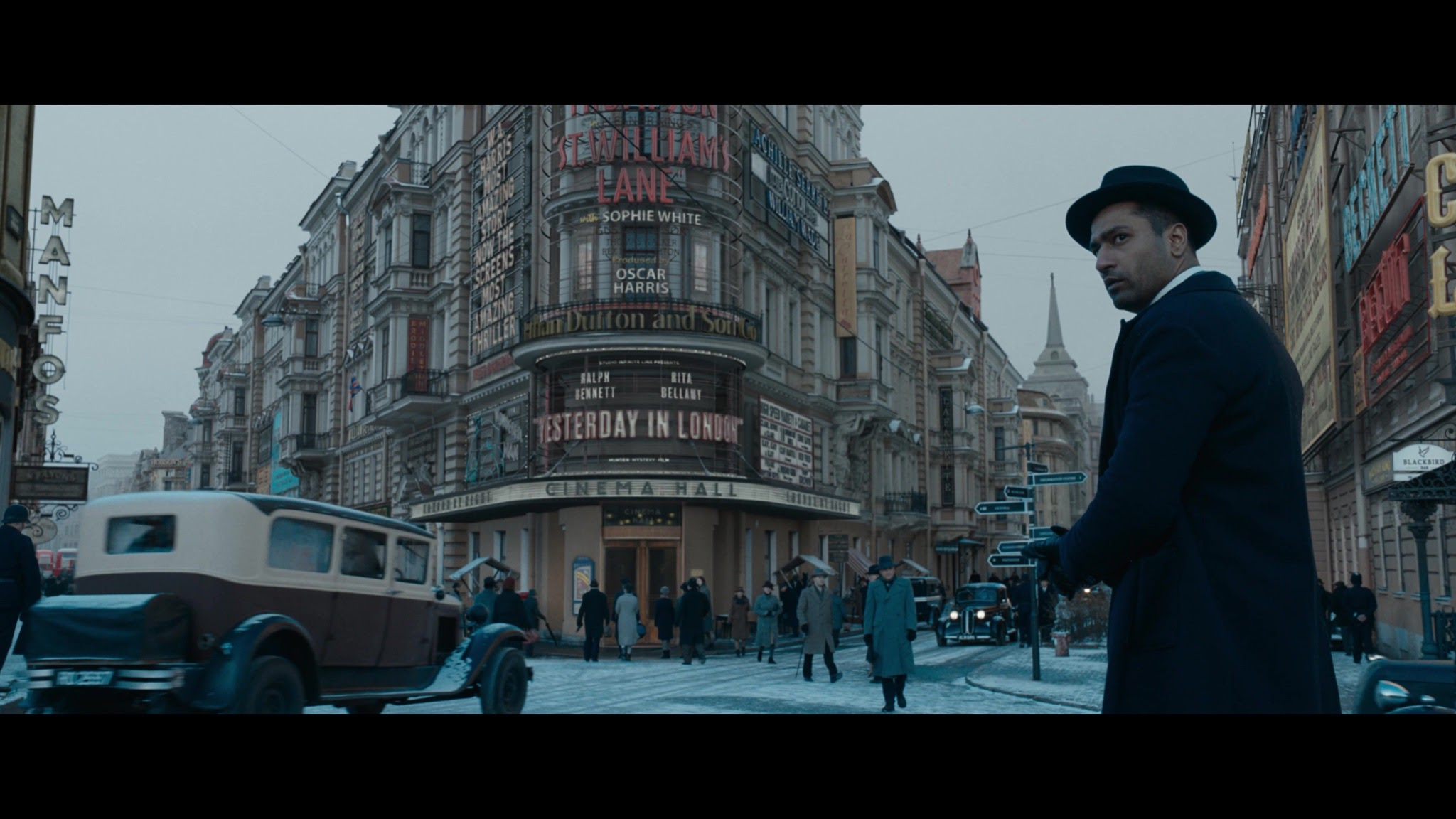 A gripping story of the revolutionary’s life based on research, an impeccable performance by the lead actor and the brilliant cinematography, Sardar Udham, the recently released film on Amazon Prime Video, has won the hearts of worldwide audiences. Directed by Shoojit Sircar this film produced by Ronnie Lahiri and Sheel Kumar and based on the life of revolutionary Sardar Udham Singh is being applauded by critics and audiences alike. His passion and zeal to reach his desired goal, and avenge India’s most gruesome tragedy, was commendable and made him a martyr that the world remembers. With many considering it to be the best Hindi film of the year, here are 5 things from the movie which have created a deep impact in the audience’s mind.

This masterpiece transports us back into the days of young Udham Singh’s life, when he was in Punjab then while on his mission in different parts of the world. The transition through different phases of his life was smooth. Kudos to Shoojit Sircar, who balanced the time period extremely well.

The ambience truly transported us to into a different era

Recently in one of his interviews, Shoojit Sircar mentioned that he has never been to London. But can you believe that even without travelling and having a look at the city, he and his team of cinematographers and production team managed to create grand sets which depicted London in the early 19th century. From the cars (now considered to be vintage) to the attire, every minute detail was taken care of. The ambience had an effect on the viewer which transported them to a whole time.

Time and yet again, Vicky has proved his acting skills via different movies. His versatile talent in nailing each and every role is making him one of the country’s favourite stars who is up for any challenge. His acting was so real that the audience is left in awe of his performance that seems to be done with effortless ease. He has surprised everyone with his Sardar Udham avatar and audiences have appreciated his portrayal thoroughly. Giving one of his career’s best performance till date, Vicky’s emotions and feelings as Udham were deeply felt and his tears in the movie became the viewer’s tears.

Making a film from the past with limited information can be challenging. At times the story and the cast don’t go well together. But the cast of this movie gelled in well with the story and got into the character’s skin, be it the actors who played the role of Britishers or the actors who took active participation in India’s freedom struggle. They all played their roles with utmost dedication and made this movie worth watching. Actors like Banita Sandhu as Reshma, Shaun Scott as Micheal O’Dwyer, Amol Parashar as Bhagat Singh, Stephen Hogan as Detective Inspector John Swain were a treat for the viewers eyes.

The depiction of the horrific episode which inspired Udham Singh to kill Sir Micheal O’Dwyer has left a hard-hitting impact. The visual portrayal of this incident sent chills down the spine of the viewers. The whole scene was so powerful that it engulfed the people watching this movie. Udham Singh, who witnesses an unspeakable horror and does his best to save the wounded is a scene which made the viewer’s heart wrench. Time stands still while watching this scene that makes a lasting impression on the audience.

For the people who still haven’t watched the movie, the 5 reasons mentioned above are the reasons why you should watch this movie. Amazon Original Movie is currently streaming on Amazon Prime Video.

Chicco’s latest range of cups to help babies learn to sip without mess!