After a roaring global success of Love Life season 1, Lionsgate play to premier the much-awaited season 2 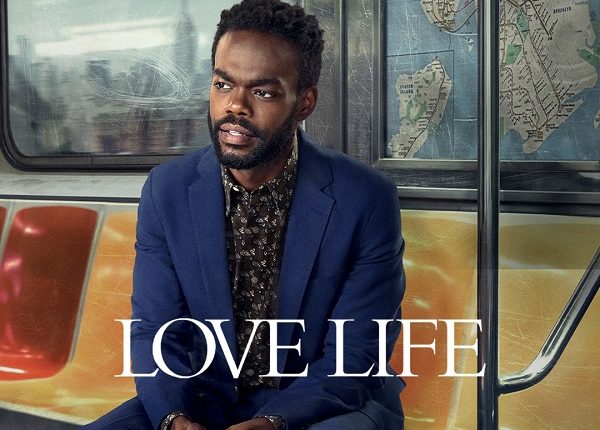 Hyderabad : Lionsgate Play, the streaming platform known for offering exclusive content is all set to premier Season 2 of popular series Love Life. The 10-episode series will be premiering exclusively on Friday, 12th November 2021 on Lionsgate Play. With the great success of Love Life season 1 starring Anna Kendrick as Darby in the lead, creator of the series Sam Boyd is set to introduce season 2 with a new lead Marcus Watkins played by William Jackson Harper along with Comedian CP, Jessica Williams, and Punkie Johnson in the lead.

The series takes us on a journey of self-discovery and rebuilding life in the most poetic manner. It focuses on embarking on one’s inner strength in the hope to find a love that will last. The first season was widely praised by the viewers and received a 7.5 on IMDb rating. Season 2 comes with a little surprise for Fans of Season 1, viewers can meet Anna Kendrick, Zoë Chao, Peter Vack and Nick Thune once again in the latest season.

This American romantic comedy anthology series revolves around the journey from first love to lasting love is back with season 2. As Marcus Watkins (William Jackson Harper) enters his 30s freshly divorced, he’s as lost as ever. Forced to rediscover his identity as a single Black man in New York where he works as a book editor, Marcus must learn to find love again. The new season introduces new flock of characters part of Marcus’s journey as a newly single man dating in New York City.

This heartwarming series is definitely a must watch for all! Watch this show and get mesmerized by the romantic storytelling and up notch performances.

The app is available to download across a broad array of platforms and devices in India including Google Play, Apple TV+ and Amazon Firestick with a subscription now available for 149 per month and 499 per year.