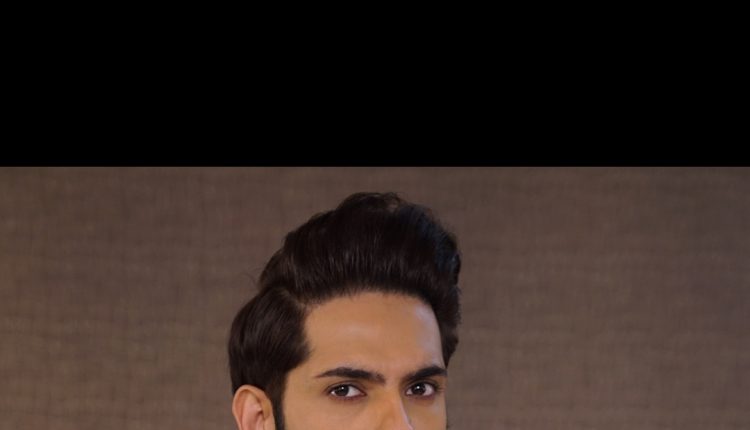 After acing numerous roles in popular television shows and leaving a mark on the audience with his incredible performances, actor Ankit Bathla will be portraying Siddhant Sinha’s role in &TV’s Ghar Ek Mandir- Kripa Agrasen Maharaj Ki. Siddhanth will be an antagonist and an arrogant businessman.
About his entry into the show, Ankit Bathla shares, “I am excited to be part of &TV family again. It is a homecoming of sorts. It feels great to work with people and teams you know and have worked with in the past. I am delighted that an opportunity as exciting as this came by and I am back again with &TV.” About Siddhant Sinha’s character, Ankit says, “Siddhant’s entry will cause havoc in Genda (Shrenu Parikh) and the Agarwal family, with a lot of drama, twists and turns in store. Being a rich and arrogant businessman, Siddhant has a lot of air about himself. He believes money can buy him anything and everything. And when Genda publicly humiliates him, his ego takes a bit hit and he gets on a spree to seek revenge and destroy Genda and her family. The antagonist role is quite fascinating for me as I have not explored it much as an antihero. I am looking forward to this new character and exploring the backstory and depth of being Siddhant Sinha.”
When asked about how the story will pan out post his entry, he added, “To give you a snapshot into the show; As a rich businessman, Siddhant will be looking to buy Kundan Agarwal’s (Sai Ballal) shops among other shops in the area to build a mall. He will also get slapped by Genda for almost crashing into Anuradha (Archana Mittal) by his car. It is going to be an interesting twist of events in the show post my entry and well, that’s the aim, to keep the audience entertained and hooked on at all times!”
Watch Ankit Bathla as Siddhant Sinha in Ghar Ek Mandir- Kripa Agrasen Maharaj Ki at 9:00 PM airing every Monday to Friday only on &TV.