Avengers 5: Superhero To Turn Into The Biggest Villain Of MCU?

Avengers: Endgame made us bid adieu to our favourite superheroes – Iron Man (Robert Downey Jr), Black Widow (Scarlett Johansson) and Captain America (Chris Evans). All of it was to defeat the Purple headed monster Thanos, played by Josh Brolin. But post Tony Stark’s death, who will now lead the clan? That may be 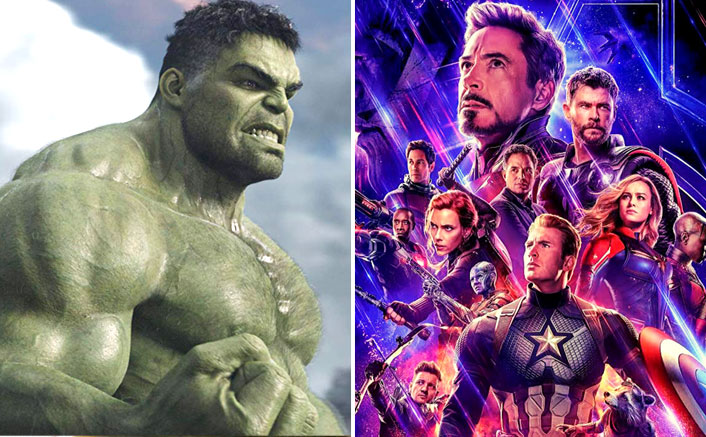 unknown, but we might have found our next villain.

To bring a super-shock to all the Marvel fans, one of our Avengers from the squad may just end up turning against the team. He has known the deepest darkest secrets of Iron Man, and has been a constant for the team. So, where does it all begin?

To take away all the confusion, we’re talking about Bruce Banner/ Hulk (played by Mark Ruffalo) here. One may have forgotten but the fans will remember that Hulk was the chosen one to wear the prototype gauntlet designed by Stark. However, all his contributions were ignored, and Iron Man was credited entirely for sacrificing himself to defeat Thanos.

Adding to it, is Natasha Romanoff aka Black Widow’s death. A recent theory by Reddit states that Hulk has been deeply affected by both the causes. He also was the one that Tony Stark confided in during the goof-up made with the Ultron (in Avengers: Infinity War). Hulk may also be seen making Doctor Strange his enemy, and will be seen taking down the universe in his villainous avatar.

All of this is said to have been already hinted in World War Hulk comics, which leads to a huge deal of possibility that Hulk may turn the biggest villain in Avengers 5.

With the Smart Hulk coming into picture, and this new theory striking in, only time will tell if the makers are opting for something similar.

Easy Ways to Plan your Meals with California Walnuts