“Breathe is the franchise where you can go back to the character specially you have liked it” said Saiyami Kher while speaking about her character in Prime Video’s Breathe: Into the Shadows Season 2 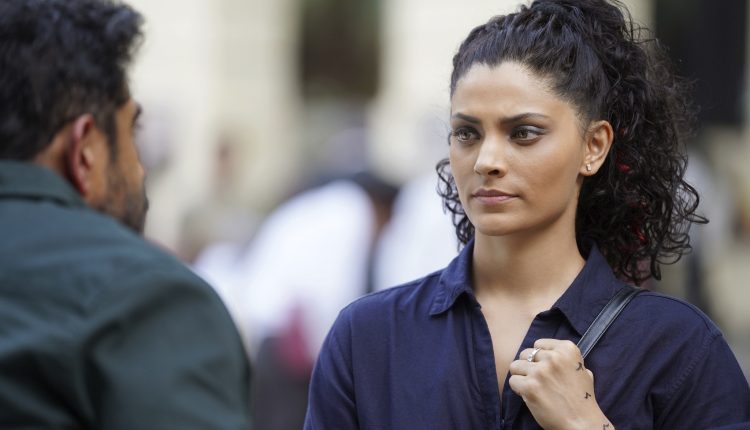 The audience is currently rolling over the deep and intriguing story of Amazon Original Breathe: Into the Shadows Season 2. After leaving the masses in the absolute depth of its intriguing story in season 1, the second season has again opened up different chapters of this crime drama thriller which is garnering immense love from the audience ever since its release. While the audience saw every character grows a bit higher in their suspense quotient, Shirley played by Saiyami Kher also experienced a character shift from her real life to her character portrayed on the screen.

Saiyami is garnering love from all corners for the brilliant portrayal of her character in the second season of Breathe: Into the Shadows. Moreover, while bringing more glimpses of her character’s journey to the audience, she shared, “The attempt to make what you are working on better and Mayank and the writer had made life even better. I become quite emotionally tied to my character or the project I am working on in the majority of the projects we have completed.  It feels like ohh the film is over you can’t go back to the character and to the world again. Breathe is the franchise where you can go back to the character specially you have liked it. Every character has a deeper side. The characters had many layers, but in the second season, Mayank added more layers on top of them, twisting and complicating the story even further. I simply hope the audience like it.”

Eureka Forbes Limited strengthens its Board of Directors