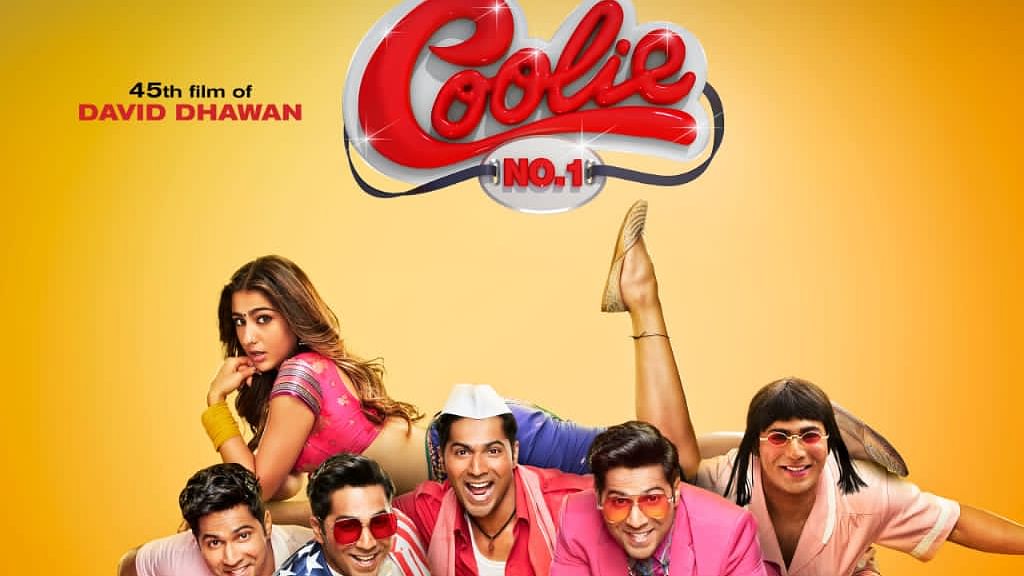 February brings with it the season of love and romance and reminds us of how much we appreciate our loved ones. Amazon Prime Video’s Mobile Edition has an array of romantic movies to rekindle the magic of love and leave you overflowing with emotions.

1)      Sufiyum Sujatayum – This romantic drama film will leave all you romance fanatics overwhelmed with its immaculate music and splendid performances. The film is written and directed by Naranipuzha Shanavas and produced by Vijay Babu under his banner, Friday Film House starring Jayasurya, Aditi Rao Hydari, Dev Mohan, and Siddique in the leading roles. This musical love story revolves around Sujata who has to give up on her love and marry a NRI from Dubai out of family pressure. 10 years later, she gets a call and things change. Does Sujata get her love back? Immerse yourself in this romantic drama to unfold her love story.

2)      CU Soon – This 2020 Indian Malayalam-language computer screen love story is written and directed by Mahesh Narayanan. The film is set in computer screen and stars Fahadh Faasil, Roshan Mathew and Darshana Rajendran, with Saiju Kurup, Amalda Liz and Maala Parvathi in supporting roles. The plot circles around Jimmy who meets Anu on an online dating website and decides to marry her. Jimmy’s mother entrusts his cousin Kevin to get details about Anu. Now its Kevin’s turn to search for his cousin’s fiancée who vanished without a trace, only to discover dark, shocking secrets about her. You’re truly in for some mystery here.

3)      Middle Class Melodies – Lighten your mood and tune into this emotionally engaging dramedy , directed by debutante Vinod Anantoju, who wrote it with Janardhan Pasumarthi starring Anand Devarakonda and Varsha Bollamma as leads. The story is about a young man who moves to a nearby city to pursue his dream of owning a hotel. Besides being relatable and entertaining, it will also leave you with a great amount of verve and emotional heft.

4)      Bheemasena Nalamaharaja – The film is a perfectly cooked, delicious tale of love and family. It’s the perfect movie to lighten the mood and de-stress. It was directed by Karthik Saragur and produced by Pushkara Mallikarjunaiah, Rakshit Shetty, and Hemanth M. Rao featuring Aravinnd Iyer and Arohi Narayan in the lead roles along with Priyanka, Aadya, and Achyut Kumar. The movie circles around a cook on a flavoursome journey of love, loss and friendship. When tragedy sizzles through is life, it is to see If he can save the dish and toss a sweet ending. If you’re in the mood for a pinch of love, a dollop of happiness with a scoop of togetherness then this film will be your best bet.

5)      Coolie No 1 – Gear up for a laughter riot before watching this romantic comedy directed by David Dhawan and Produced by Vashu Bhagnani starring Varun Dhawan , Sara Ali khan and Paresh Rawal in a supporting role. The film revolves around a pandit taking revenge from a rich businessman by getting his daughter married to Raja, a coolie posing as a millionaire. One lie leads to another and things start to go out of hand. Timing of dialogue delivery and synchronisation of so many different characters in one frame makes it a must watch!