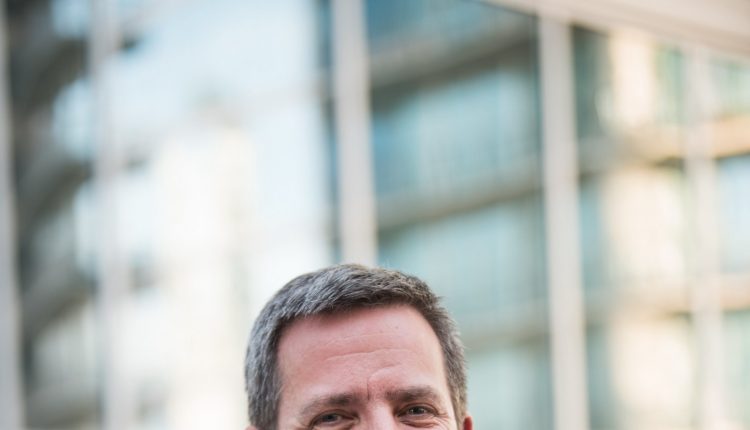 Bangalore  – Conga, the global leader in scalable revenue lifecycle management solutions, today announced its expansion plans in India with a significant increase in its research and development investment. Conga has plans to recruit 300 employees over the next two years across India. With more than 725 employees on board, Conga India plays a critical role in Conga’s growth, as it houses over 40 percent of the global workforce.

Many of the most significant innovations and product engineering decisions are run out of India, with 75 percent of Conga’s total engineering team working out of India. Conga acquired a legaltech start-up Contract Wrangler in India last year.

“With the majority of the product development team being from India, it places India at the forefront of the company’s most important decisions and innovations,” said Noel Goggin, CEO and Culture Leader at Conga. “After the two SaaS pioneers Conga and Apttus merged in 2020 to form a single entity as Conga, the number of customers has risen to more than 11,000 worldwide. We are pleased to state that the R&D funding is being increased by 30 percent.”

The ratio of female employees at Conga has increased from 24 percent to 32 percent currently. There are a several initiatives for more in-depth and flexible programs targeted at attracting and retaining employees. Conga India owns and leads the entire product lifecycle, and it has offices across Ahmedabad, Pune, Bangalore and Chennai.

Commenting on the expansion plans Ashish Shah, General Manager of India at Conga, said, “We have focused on hiring fresh graduates from colleges and providing them training to make them ready for our needs. Over the past year, we hired 110 recent graduates, and we plan to hire a similar number over the next 12 months.” Further, he added, “It’s a unique situation for a company of our size to have 100 percent of the leadership with greater than three years of tenure at Conga India, out of which 50 percent is greater than five years.”