discovery+ is back with the season 2 of critically acclaimed and fan favourite series Money Mafia- India’s King Cons! 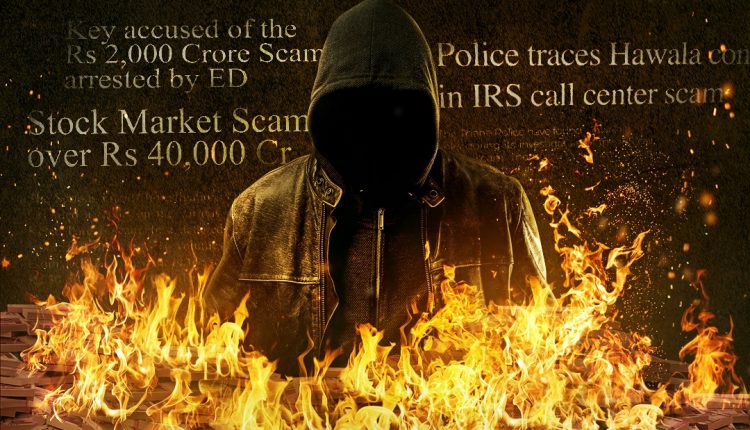 Bengaluru: After the stupendous success of its previous season, discovery+ is all set to premier season 2 of its highly popular and fan favourite show, Money Mafia – India’s King Cons! The latest season of the documentary premiering on November 24, 2021, is sure to make for a riveting watch with new and some of the biggest financial frauds of the country that will keep the audience hooked and eager to know what happens next. The series will explore shocking financial frauds from Ponzi schemes to cyber fraud to call center scams and banking scandals that have been committed by ordinary citizens of the country, who planned and committed extraordinary crimes!

This documentary series produced by Chandra Talkies has seen tremendous interest from Discovery’s passionate audiences that are seeking to consume some extraordinary and unexplored content. Further rewarding their curiosity, discovery+ has brought together some of these cases that have affected not just Indians but also at some point afflicted people worldwide. This highly popular and among top 10 highest subscription driven series on discovery+ will document 4 intriguing stories  like CryptoCurrency cons, IRS Call Center impersonation, Ketan Parekh stock market case, amongst others. Through firsthand expert opinions, archival footage and indepth research, the series will sum up what happened with the masterminds behind it.

The first episode will unfold a $300 million fraud case conducted through a fake IRS Call Centre where hundreds of operators posed as the representatives of the US IRS (Internal Revenue Service) and called unsuspecting  US citizens to extort money. While the Covid-19 pandemic led to a spur in various frauds, the second episode premiering on 29th November will closely explore Popular Finance – Kerala’s Unpopular Saga a Rs 2000 crore fraud by a Non-Banking Financial Company based in Kerala that led to thousands of depositors losing their life savings to an alleged scheme during pandemic. The third episode will focus on one of the most popular Stock Market brokers in India – Ketan Parekh who was often known as the Pied Piper of the stock market. The fourth episode will draw attention to the very popular new digital investment  Cryptocurrency and the frauds around it told by victims who have lost their life savings.

upGrad consolidates its 3 India subsidiaries; Strengthens being the only integrated LifeLongLearning Tech Company in the world