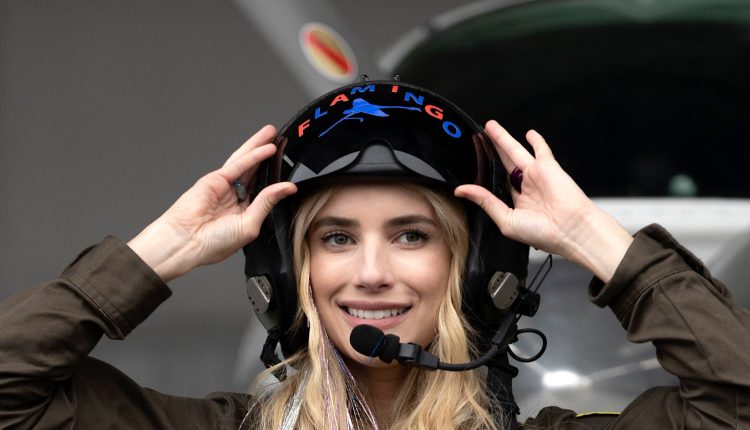 Today, Prime Video revealed the first-look image of Emma Roberts as Rex in the new Amazon Original movie Space Cadet, which has just wrapped production.Space Cadet will be an extremely fun, very light-hearted coming of age story (more information in the alert below).

Directed by Liz W. Garcia (The Lifeguard) from her own original screenplay, the film follows Florida party girl Rex (Emma Roberts), who turns out to be the only hope for the NASA space program after a fluke puts her in training with other candidates who may have better resumes, but don’t have her smarts, heart, and nerve.

Space Cadet will launch exclusively on Prime Video in more than 240 countries and territories worldwide outside the U.S. and Japan’.

Marico Limited launches special packs to feature inspiring stories of Indian farmers, as an ode to their nurturing spirit