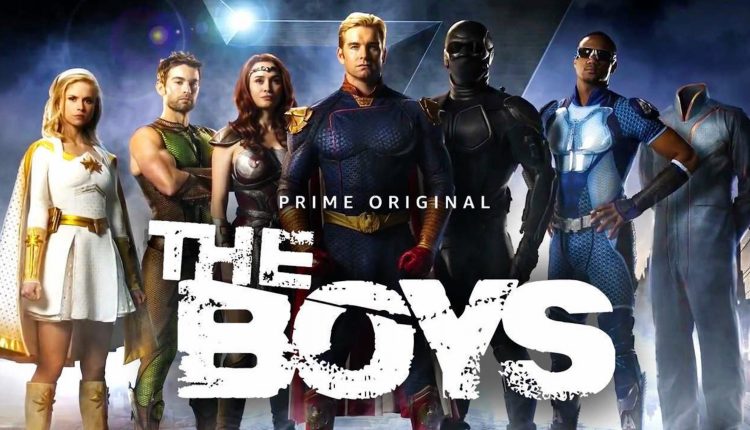 “I feel we did it right,” says showrunner Eric Kripke as The Boys Season 3 debuts the long-awaited Herogasm episode this Friday

After keeping fans, across the globe, at the edge of their seat, episode 6 of Prime Video’s The Boys Season 3 will finally bring alive the much-awaited Herogasm this Friday. Prior to the release of the new season, showrunner Eric Kripke had confirmed that the new season will feature Herogasm.

Showrunner Eric Kripke in previous interviews has mentioned that the fans can expect to see the “full Herogasm experience”. In an interview with Variety, Kripke mentioned, “The storyline is a massive superhero orgy, so if you can’t do it right, don’t do it. And I feel like we really, really did it right. The episode will be filled with shocking and graphic shots and visuals.” He continued, “The poor crew who had to film that, it was like a five or six-day sequence, they would come out of that house smoking cigarettes like they’re Martin Sheen in ‘Apocalypse Now,’ like they’ve just seen some shit. I think the audience will reap the benefits of all of that insanity.”

Sharing his experience of shooting the Herogasm episode, Jensen Ackles aka Soldier Boy said, “Just the Herogasm I think itself is something that a lot of people are excited to see. I know I was just kind of very curious as to how that was going to work. And even the director was like ‘I don’t know what I’m shooting anymore.’ Our crew looked traumatized. You can’t unsee it. That toothpaste will not go back in the tube.” Erin Moriarty, who plays Starlight, called the experience “amazing, hilarious, and scarring at the same time.”