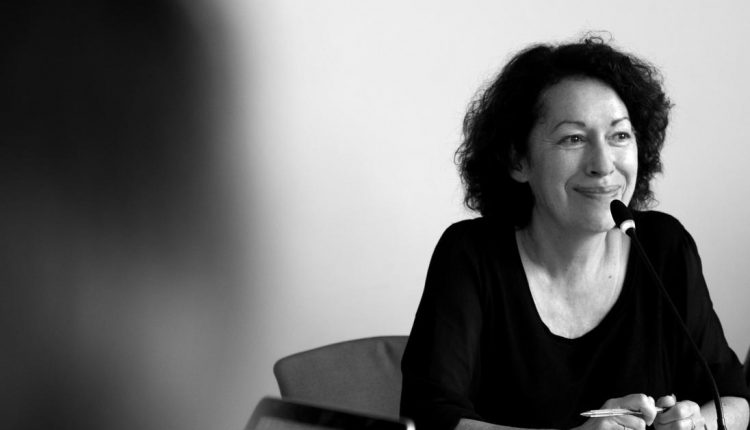 Mumbai: In addition to an eclectic line-up of 60 films in 37 languages, the 26th edition of the European Union Film Festival (EUFF) will also be hosting seven specially curated online side events, keeping with the festival’s ethos of popularizing the craft of cinema, while furthering film education. These events have been curated to also further the Europe-India exchange on Cinema.

The month-long festival got underway on November 1st in digital mode, its second year in virtual avatar due to covid social distancing norms. It is organized by the Delegation of the European Union to India with the Member States and Partner Countries, to strengthen EU-India cultural and people-to-people ties through cinema, by presenting critically acclaimed films from the continent, spanning multiple genres and languages.

The special events will bring together over a dozen unique speakers from Europe and India, through sessions focused on the different facets of filmmaking including direction, production, scriptwriting, acting while discussing important issues such as eco-friendly production of movies, film education,evolving face of Cinema in times of Covid.

The special events kick off from November 15th with the session ‘Love, family and the filmmaker’s gaze’ moderated by well-known film critic Namrata Joshi, which is aimed at helping documentary filmmakers navigate the ethically ambiguous and cinematically complex challenges of entering into the deeply personal and intimate domains of their subjects’ loves and families. The session features noted filmmakers like Archana Phadke, Priya Sen, Ritu Sarin and Tenzing Sonam.

In a fire-side chat, Belgian director Laurent Micheli will speak about his pathbreaking film ‘Lola’, which focuses on the challenges of an 18-year-old transgender who is dealing with the death of her mother and is coming to terms with her estranged father; while we go deeper with Laura Samani on her first film ‘Small Body’ whch won the Audience Award at the Annecy Film Festival and is being screened as part of the EUFF.

Since the first years of its birth, cinema has codified the basic forms and techniques of the “moving image” language that today permeates our daily existence in all its aspects. ‘Growing up with Cinema’ will highlight the importance of cinema in our lives through an interesting dialogue with experts in film education like film programmer Nathalie Bourgeois, academician Núria Aidelman Feldman, and Monica Wahi, a children’s films expert. This will be moderated by coordinator of the international festival Il Cinema Ritrovato Guy Borlée.

Renowned journalist and writer Birgit Heidsiek will bring to the table the best eco-practices in filmmaking as a moderator in her session ‘Green Shooting. A best practice for ecological cinema’ with Alberto Battocchi who is a part of GREEN FILM, an initiative launched by Trentino Film Commission for fostering environmental sustainability in audiovisual productions and director and producer Lars Jessen. The session will put the spotlight on the eco-friendly production of cinema, given the high cost of film production, both from an economic and ecological viewpoint.

Indian-origin filmmaker Aseem Chhabra will moderate a session on ‘The relevance of film festivals in a hyper-digital word’. The session will focus on the challenges before film festivals, especially smaller ones, and explore means through which they can reinvent themselves and remain relevant to their communities in this new world of unlimited digital access and choice.