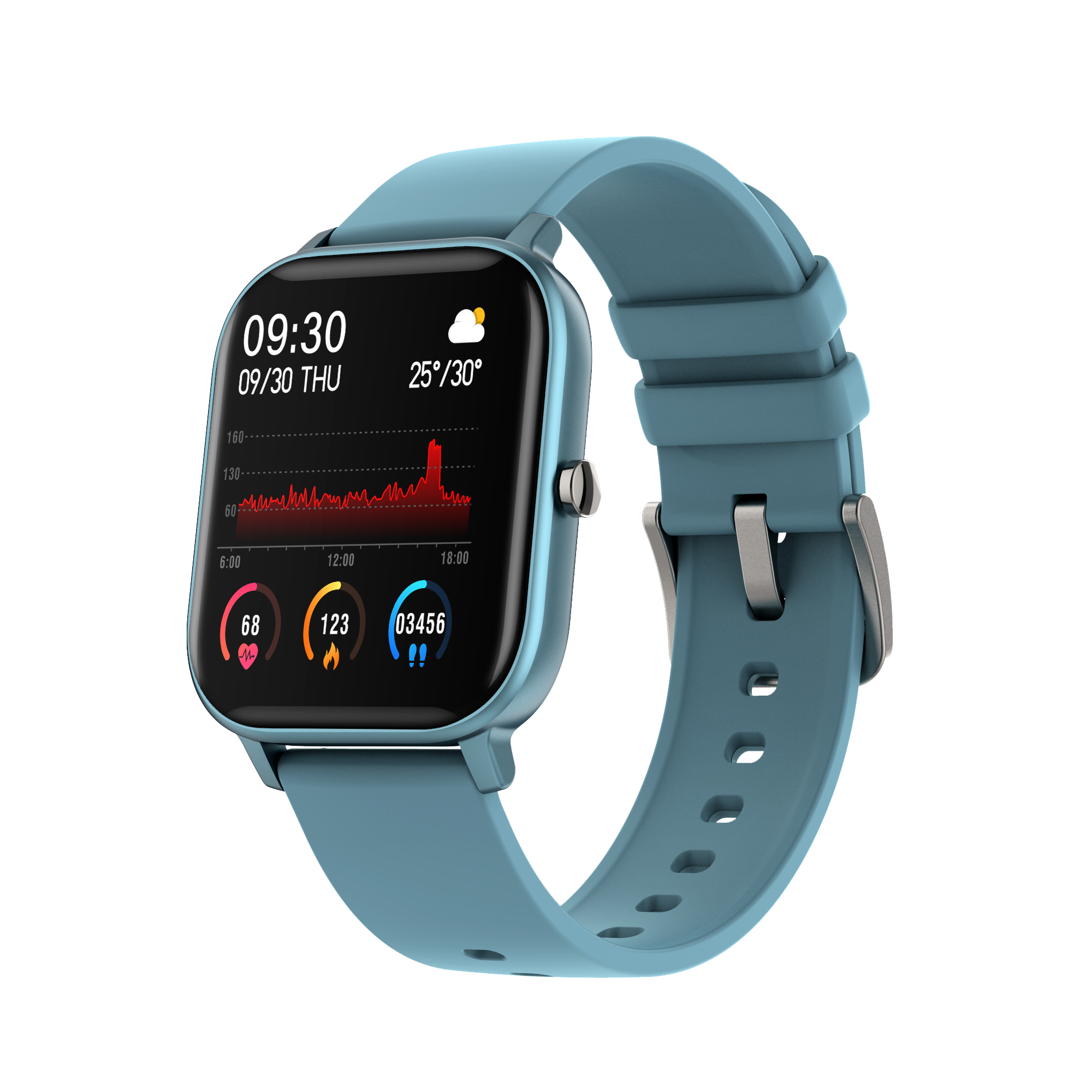 New Delhi: Fire-Boltt smartwatch, launched recently by the pioneering wearable, gaming and audio technology brand, has achieved a major milestone. Within just 90 days of its launch, the one-of-its-kind superior quality smartwatch has climbed the popularity chart to feature among the top 4 most selling device in the segment on e-commerce giant Amazon. The success of the smartwatch can be attributed to its very superior quality, new features and data accuracy, all at a price anyone can afford. This has also been possible due to the team’s original DNA of wearable technology for many years. The team had first launched wearables way back in 2016 when the market for wearables in India was very nascent. The brand’s smart fitness trackers had become one of the bestsellers even then. In 2019, the team launched Fire-Boltt as a Technology, Wearables and Audio brand.

The Fire-Boltt smartwatch is one of the first few watches in its price segment to offer SpO2 or oxygen saturation level and Blood Pressure Monitoring. The Fire-Boltt smartwatch is further equipped with optical heart rate sensors that ensure real time monitoring of heart rate while one is exercising. Keeping a track of the SpO2 level along with the heart rate would help keep the body fit and healthy. Apart from these, there is also a mechanism in place to measure blood pressure. Its BP monitor reads an individual’s systolic as well as diastolic blood pressure. The reports for all aforementioned health-related readings can be obtained easily through the integrated app.

Another highlight of the smartwatch is its sleek and fashionable metallic body and its full touch controls. It comes in five beautiful colours, with customizable and multiple watch face options. The look and feel of the smartwatch is exquisite and it comes with a removable strap. The intelligent watch’s wrist sensor turns on the full HD touch display as and when needed. It is extremely easy to access the watch, thanks to a 1.4” colour display and full capacitive touch, which supports seamless taps and swipes.

Another USP of the device is its robust battery life, as the watch works for eight days at a stretch following one complete charge. The watch has a standby time of 360 hours. The data accuracy and Bluetooth connectivity of this watch is also quite robust.

The showstopper feature is its integration with the Boltt Play App. The watch can be connected to the App to track and measure steps. The App rewards you with exciting rewards for every step that you take.

Talking about the success of the device, Fire Boltt spokesperson and co-founder Arnav Kishore said, “This smartwatch has been loved by the GenNext due to its superior quality, specs and price. The demand has been soaring from more than 750 cities from across the country in addition to the different online channels, including Amazon. It has a superior Nordic Chipset, it is IPX7 certified and hence water and dust proof. It supports both Android and IOS.  You can make fitness a habit with this smartwatch.”

The MRP of Fire-Boltt Smartwatch is Rs 5,999, and is currently available at a special price of Rs 2,999 on Amazon, Flipkart and different offline stores across more than 750 cities in India.

Stay in Charge – the OnePlus 10R 5G launched in India