From J and Kabir’s unending chase to entangled mysteries, 5 reasons to watch Amazon Original Breathe: Into the Shadows Season 2 on Prime Video 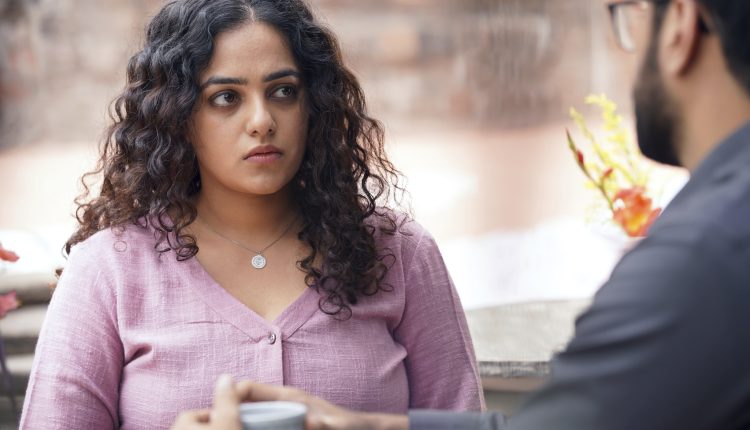 After a long wait, fans of Breathe: Into the Shadows finally got a chance to dive into the world of suspense and mysteries with  Season 2 that dropped on Prime Video on November 9. The stellar cast – Abhishek A Bachchan, Amit Sadh, Nithya Menen, Saiyami Kher, Naveen Kasturia and Ivana Kaur – has  put their best foot forward to breathe life into the series, and it  is receiving rave reviews from critics and fans alike. Here are 5 reasons why Breathe: Into the Shadows Season 2 must be on your watch list this week.

After Season 1, many thought the evil had come to an end. But little did they know that J would return with twice the power and vengeance. With J’s unexpected return, inspector Kabir buckled up to hunt him down, and stop him from spreading mayhem in the city. Unlike the first season, the chase has gotten bigger as J has 6 people on his target this time. But Kabir, the relentless cop, goes all out to thwart J’s plans, giving viewers an adrenaline rush. The hits and misses between J and Kabir throughout the 8 episodes add on to the thrill and suspense.

From the suspense behind C-16 to J’s mission to the Raavan’s connection, Season 1 left viewers on a cliffhanger. But, the mysteries finally unveil with each episode in Season 2. Viewers will not only get to know about J’s 6 targets, but also understand his personality deeper and better.

VICTOR ADDS TO THE CHAOS

In the second season of the original series, there is an interesting character addition of Victor played by Naveen Kasturia. Victor, a sharp-minded technophile, is J’s best ally. He not only helps J in his evils, but also ups the mind games, giving a tough time to Kabir and others. Witty, tech savvy and a troublemaker, Victor only doubles the trouble and chaos this season, keeping viewers on the edge of their seats.

ABHA AND SHIRLEY GET UNMASKED

While Abha loves Avinash indefinitely, Shirle shares a close bond with J, and they can do anything to keep everyone around them safe. In the first season their characters were under the wraps, viewers will get to see a never-before-seen side of them in season 2. While Abha breaks the mould to save Avinash & her family from Avinash’s alter ego J, Shirley does her best to help Avinash tackle the evil shadows. However, viewers will get to meet and know Abha and Shirley up close and personal in this enthralling season.

While actors and their acting is the first element that viewers notice while judging a piece of content, in terms of thrillers, it is the direction that keeps them hooked to the plot. Ace director Mayank Sharma has once again taken the baton to offer a smooth and enthralling journey in the  new season. Each shot tells a story and it moves the plot forward, letting viewers dive deeper into the dark shadows.

MSDE will certify 4,500 women and transgenders in vocational trades through the SANKALP Programme

CEAT launches CrossDrive, a new all-terrain tyre for SUVs in…