From King Richard to Mary Kon: 5 inspiring biopics to watch over this weekend 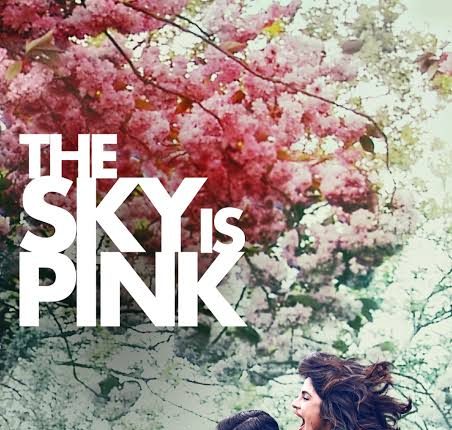 Watching someone playing out the lives of our real heroes on screen is not only exciting but also gives the audience an insight into the lives of our heroes. What were their struggles? How did they manage to win against all odds? There’s always some or the other details about their lives that the fans want to know and biopics provide that window in their lives. Over the years, both Hollywood and Bollywood have managed to bring out some hard-hitting biopics that struck a chord with the audiences. We list down five such biopics that resonated with the audience.

King Richard stars actor Will Smith in the lead, for which he has won numerous awards, including his first-ever Oscar, for his role as Richard Williams. This is a biographical sports drama showcasing the journey of Richard Williams, the father and coach of the famed tennis champions Venus Williams and Serena Williams. The determination and hope that an individual can have within themselves is showcased here in the most accurate way possible. Following a successful theatrical run, King Richard is now streaming on Prime Video, in English and Hindi.

The film stars actor Leonardo DiCaprio in the lead, who won his first Oscar award for his phenomenal performance. Inspired by true events, this is a story of Hugh Glass, who sustains life threatening injuries after getting attacked by a grizzly bear. His crew abandons him in the wilderness but Hugh, filled with vengeance, treks through the mountain to track the guys who abandoned him. The thrilling part of the movie is how he actually manages to survive all the hurdles with no one by his side. You don’t just watch The Revenant, you experience it.

The Sky is Pink (Netflix)

This is a romantic drama film that stars actors Priyanka Chopra and Farhan Akhtar in the lead. It is based on the real life story of Aisha Chaudhary, who had an unusual medical condition. Even though she was fully aware that her days were numbered, she chose to live happily as long as she lived. This short journey of hers in this world is portrayed in a beautiful way, from writing a book at such a young age and doing numerous talks to inspiring millions of individuals to live life to the fullest, just by simply having a life motto of happiness, that comes from doing what you truly love and is only possible from acceptance, and she had accepted her truth. That is exactly something which makes this film a must-much.

The Priyanka Chopra-starrer Mary Kom, tells us the story of how the daughter of a rice farmer in Manipur became a six-time world champion in boxing.  She fought against all odds, from going against her father’s will of not boxing to making a comeback in the ring even after being a mother, is truly inspiring. The film’s music itself is enough to make you pick yourself up after a fall and push harder than you did before. One of the greatest life lessons we learn from ‘Mary Kom’ is that winning isn’t just about scoring the most points, it is also about getting up and going on.

The title role in this film is played by Sonam Kapoor, who traces the life of a 23 year old flight attendant, Neerja Bhanot who sacrificed her life during a hijack by terrorists while protecting the lives of hundreds of passengers. We are gently reminded by her that there is no greater way to make India proud than to do your duty quietly, determinedly and in spite of your fears, as she did.  It narrates the tale of this unsung hero in a thrilling and emotional manner and deserves to be watched and respected by everyone.

Robot-assisted Surgery as a Game Changer for Colorectal Cancer

Saving Environment is the Need of the Hour: TDI International School