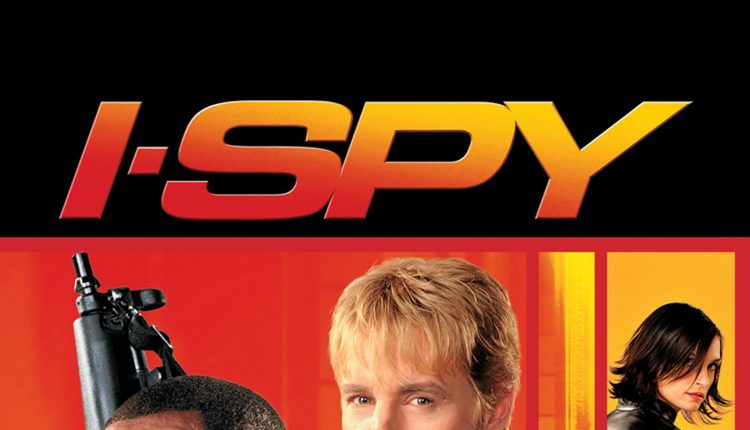 Mumbai : This Sunday, &Flix brings Laughter Day Special, a day filled with fun and comedy. On Sunday, the May 1st, the Laughter Day Special will surely tickle the funny bones of the audiences and make them enjoy the day like no other! The line up includes I Spy, Just Go with it, National Security, Click (2006), The Other Guys, Zombieland, Peter Rabbit 2 and Pineapple Express.

Directed by Will Gluck, the adventure comedy, Peter Rabbit 2 is highly loved by people. The movie is based on the story of Peter who is bored of his family and the married couple, Thomas and Bea. He decides to take a break from all of them and runs off to the big city and gets caught by animal catchers. On the other hand, Peter’s disappearance causes a lot of chaos in the family.  Apart from Peter Rabbit 2, the Flix Laughter Day Special will also feature Just go with it. The romantic comedy is a story of a plastic surgeon, who convinces his loyal assistant to pose as his soon-to-be-divorced wife on a weekend trip to Hawaii. It is to cover up for a careless lie he told to his much-younger girlfriend.

Gear up for a comedy dhamaka on this Sunday starting at 9:00 AM only on &Flix

A Guide to Stevia by Swee10