Glory of Indian Tech businesses in the UK during Pandemic 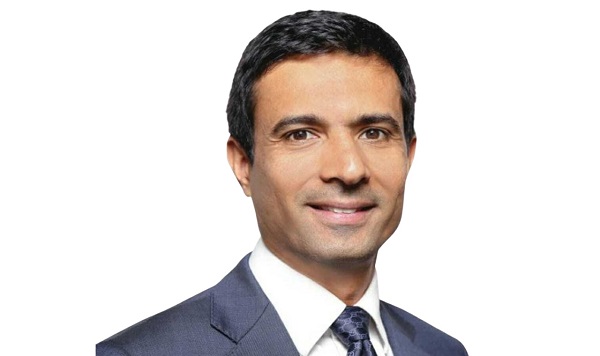 Indian tech firms can benefit from a ‘golden age’ of commerce with the UK. Strong demand in the technology sector, coupled with relaxed regulations, mean it is now easier than ever for Indian businesses to expand into UK markets, according to a top legal specialist who has helped hundreds of Indian firms set up satellite offices in Great Britain.

Indeed, Indian businesses are booming in the UK, according to data that shows some tech and telecoms businesses have achieved triple digit growth in the country, even during the pandemic. More Indian tech firms should take advantage of the favorable economic and legislative climate created after the UK left the European Union.

Tech and telecoms companies looking to expand into the UK can take heed from the fact that investment in smaller UK businesses was £8.8bn last year, an increase of 9 per cent. The trend continued into the first three months of 2021 when a further £4.5bn was raised. Tech-focused companies prospered particularly well. Funds built up during the pandemic by investors hungry to sink money into new ventures create fertile ground for overseas businesses looking for opportunity.

UK-based immigration and visa expert Yash Dubal, director of A Y & J Solicitors, says “When you factor in the new UK immigration laws that make it easier for Indian businesses to open offices and subsidiaries in the UK, and the UK’s strong desire to form a free trade deal with India, it is apparent that we are on the cusp of a golden age of inter-nation commerce. Close historical and cultural links between the two nations mean that Indian businesses already established in the UK are enjoying impressive growth.”

A report, compiled by business consultants Grant Thornton and Confederation of Indian Industry, showed that 2020 was a bumper year for Indian tech firms which have established offices and UK subsidiaries.

It found that the UK offices of Route Mobile UK achieved 202% growth, while Dhoot Transmission (UK) Ltd achieved 186% and Incessant Technologies grew by 81%. Meanwhile newcomers to the UK, Evolutionary Systems Co Ltd, grew by 142% and Rategain Technologies Ltd grew by 105%.

The report authors forecast that the tech and telecoms sector will remain fertile ground for Indian businesses, stating: “We expect to see technology and telecoms companies continue to dominate for a number of years, with the next wave of Indian technology companies, such as ride-sharing company Ola Cabs and Brilliant Basics, a design technology business, stepping in to join the traditional Indian IT service providers.”

Mr. Yash Dubal explained that the UK’s new visa and immigration rules also make it easier for senior workers from Indian businesses to come to the UK to establish satellite offices and subsidiaries.

He said: “The UK Sole Representative Visa is the perfect vehicle for business owners based in India who are interested in launching into new markets and taking advantage of the favorable climate for tech SMEs in the UK. It can also open the gateway to full British citizenship.”

During 2020, despite continued uncertainty over the outcome of the UK’s exit from the European Union (EU), Indian investors continued to invest in the UK and were involved in 10 acquisitions including four in the technology and telecoms industry.

While the COVID-19 pandemic diverted attention from the UK’s ambition to negotiate a trade deal with India, a deal remains a priority for the UK government. Reflecting this, Mumbai was among 18 cities targeted by a PR trade campaign. A UK-India free trade deal will take time to negotiate but in the meantime UK government officials continue to woo their Indian counterparts and have established several smaller trade partnerships in the past year.

Microfinance.AI raises a pre-seed round of USD 200k led by We Founder Circle