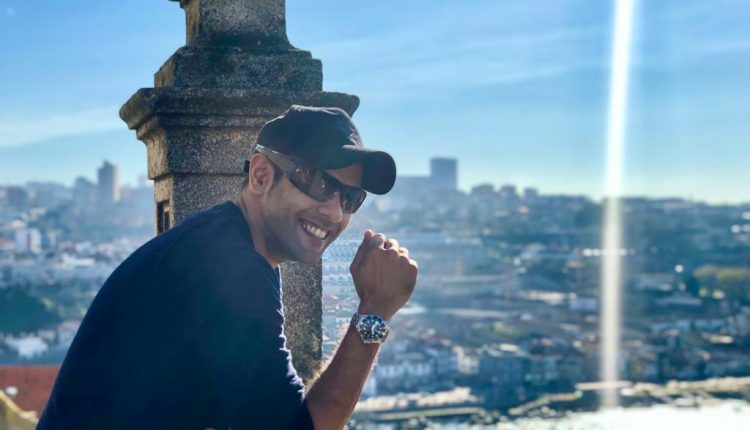 ~ The series will be produced by Endemol Shine India & Hypaethral Media~

New Delhi : After a successful year post the app launch of Lionsgate Play in India, today the streaming giant has announced fourth original series directed by action designer Rohan Khambati that will be produced by Endemol Shine India and Hypaethral Media. The espionage thriller series will explore action-adventure genre with a unique storyline. The series has been designed keeping in mind Lionsgate’s legacy of franchises and heroes.

Lionsgate Play is producing originals in India with distinctive stories that tap different genres and subjects. The entertainment giant stepped into originals with the edgy and urban dramedy Hiccups & Hookups starring Lara Dutta and Prateik Babbar. The maiden series by the brand was well received by critics and audiences. In 2022 the platform will be releasing an ensemble-based college drama starring Arjun Mathur and Sumit Vyas and a slice of life series featuring four millennial heartthrobs. With its fourth series, the brand will explore a thriller genre.

The fourth original series will be helmed by Rohan Khambati. Armed with 19 years in the entertainment industry, Rohan has been at the core of some of the biggest action blockbusters from India. He has also worked on over three hundred ad films. Khambati’ s association with this show stems from his long-term experience with the designing and the execution of elaborate action sequences.

Commenting on the same, Rohit Jain Managing Director for Lionsgate South Asia and Networks and Emerging Markets Asia said, “We are glad to have Rohan on board with us. With his experience we are certain that the show will be well mounted with cutting edge action set pieces that will be at par with any international action show in scale and execution yet retaining a strong emotional connect between the characters that the Indian audiences have always related to.”

Added Abhishek Rege, CEO Endemol Shine India, “We are happy to partner with Hypaethral Media to bring alive this thrilling narrative for Lionsgate Play. Helmed by the action prodigy Rohan Khambati, this show is a high concept action espionage series with a gripping storyline. With local audiences becoming privy to the best of action available globally, our ambition is to create a globally relevant, cutting-edge product with Indian roots.”

Sushama Reddy, Founder CEO, Hypaethral Media said, “This show was conceived by Hypaethral Media and Endemol Shine India, stemming from a deep desire to bring a world class Original Franchise to Indian Streaming viewers, mounted on par with the best that Lionsgate offers internationally, while keeping the Series entertaining, relevant and rooted.”