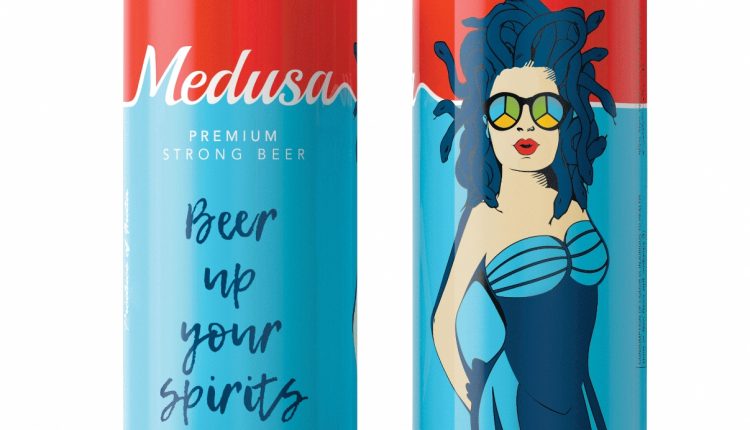 New Delhi- Medusa Beverages Pvt. Limited that brews their beer ‘Medusa’ in India, is all-set to announce the launch of Medusa Beer in Silvassa, Dadra and Nagar Haveli and Daman and Diu. The company is releasing its first batch in Silvassa in second week of February.  Medusa seeks to capture swelling demand in the country with clocking in sales of three Lakh cases in their first year in Delhi itself. The company has become one of the fastest beer growing companies in the country.

Sharing his thoughts on the expansion of the venture Mr. Avneet Singh, Founder, Medusa Beverages Pvt Ltd says, “It is extremely heartening to give brand a new address and launch Medusa in Silvassa. We are hoping to see a good turnout of young customers and receive overwhelming response. In spirit of attempting the same, we are really looking forward to being a PAN India participant in our further business expansion plans.”

Since their inception in 2018, Medusa has witnessed an exponential growth. The brand is currently available in 6 states including Delhi, UP, Punjab, Chandigarh, Chhattisgarh, Himachal Pradesh and soon in Silvassa and growing multifold.

Holcim India and its two companies Ambuja Cements and ACC reinforce the campaign #ChangeTheStory through the first ever Rap song to inspire youth to make a difference!