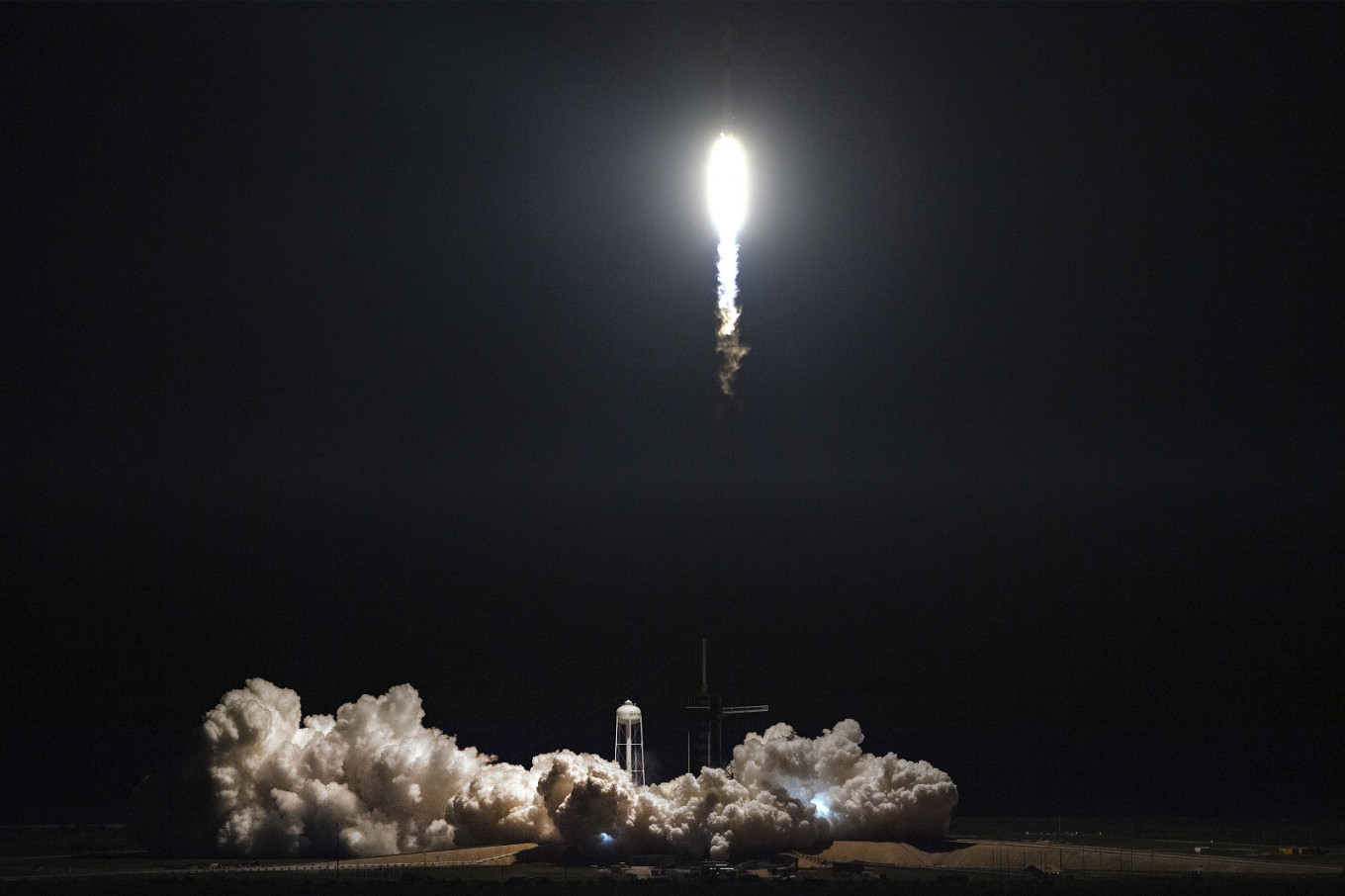 NASA gave the green light on Friday to next week’s launch of two astronauts aboard a SpaceX vessel — the first crewed space flight from US soil in nine years and a crucial step towards ending American dependence on Russian rockets. 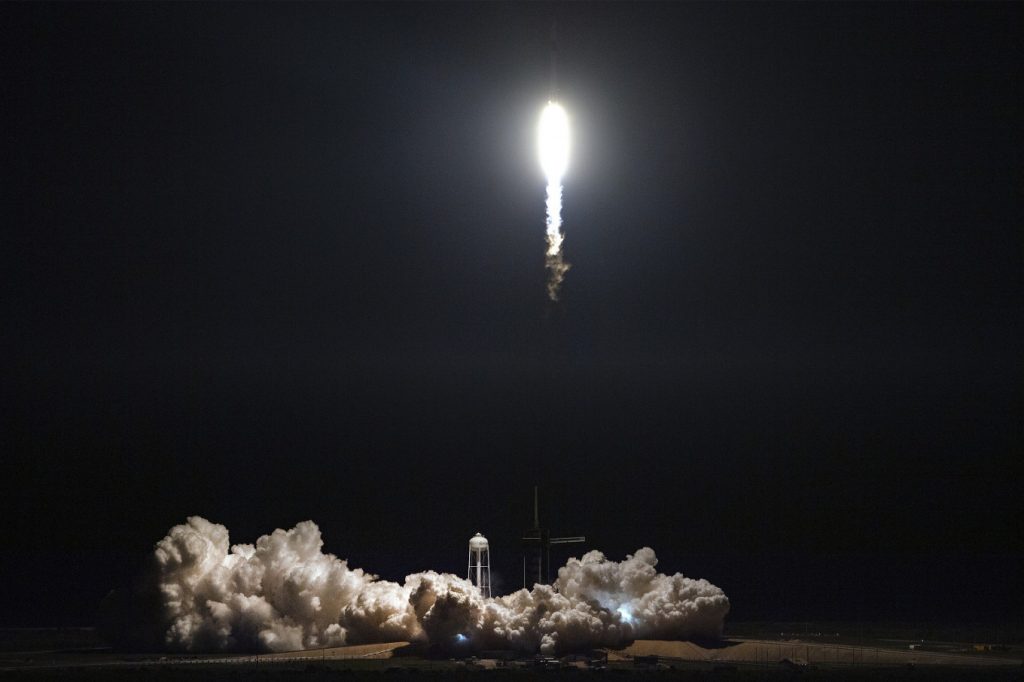 Top officials at the US space agency and Elon Musk’s company had been meeting since Thursday at the Kennedy Space Center in Florida for final checks of the Crew Dragon space capsule ahead of its maiden May 27 crewed mission.

“At the end we got to a go,” NASA administrator Jim Bridenstine told reporters by video of the meticulous Flight Readiness Review, which provided the go-ahead.

US astronauts Robert Behnken and Douglas Hurley are scheduled to blast off from Kennedy’s historic Launch Pad 39A at 4:33 pm (20:33 GMT) on Wednesday for the International Space Station, arriving the next day.

Asked about going ahead with the mission in the midst of the coronavirus pandemic, Behnken told reporters: “Where there’s a will, there’s a way.”

Behnken and Hurley have been in strict quarantine since May 13 because of the pandemic, but they said their actual isolation began as far back as mid-March.

“We have been in quarantine probably longer than any other space crew has ever been in the history of the space program,” Hurley said.

He said he and Behnken have been tested twice so far for COVID-19 and “rumor has it we might be tested again before we go.”

American astronauts have been flying to the ISS, which currently houses two Russians and one American, on Russian rockets since the US space shuttle program was shelved in 2011 after three decades of service.

Should the SpaceX mission succeed, the United States will have achieved its goal of no longer having to buy seats on Russian Soyuz rockets to send astronauts to the ISS, which has been occupied by US and Russian astronauts since 2000. ‘Embarrassing’

The original target for crewed flights replacing the shuttle was 2015, a hiatus that the late Neil Armstrong, the first man to walk on the Moon, once described as “embarrassing”.

Behnken and Hurley have been training for five years on the Crew Dragon capsule, which features touchscreens as opposed to the switches and buttons of the Apollo capsules of the 1960s.

Unlike the space shuttle — which suffered two fatal accidents — the SpaceX capsule includes an emergency escape system in the event there is a problem after liftoff.

At the end of the mission, which is expected to last several months, Crew Dragon will splash down in the ocean like the Apollo capsules did, slowed down by four enormous parachutes.

SpaceX and Boeing are being called upon to carry out six crewed voyages each to the ISS over the next few years.

If next week’s Crew Dragon mission — baptized Demo-2 — is successful SpaceX will be the first private company ever to deliver astronauts to the ISS.

Demo-1 was a flight conducted successfully in March 2019 with a mannequin aboard.

Boeing conducted an uncrewed test flight of its capsule, known as Starliner, in December but it suffered multiple glitches.

US-Russia cooperation is not expected to end once Crew Dragon goes into service. NASA plans to use Soyuz rockets to send some astronauts into space.

A private three-passenger mission is planned for the second half of 2021 with tickets expected to run in the tens of millions of dollars.