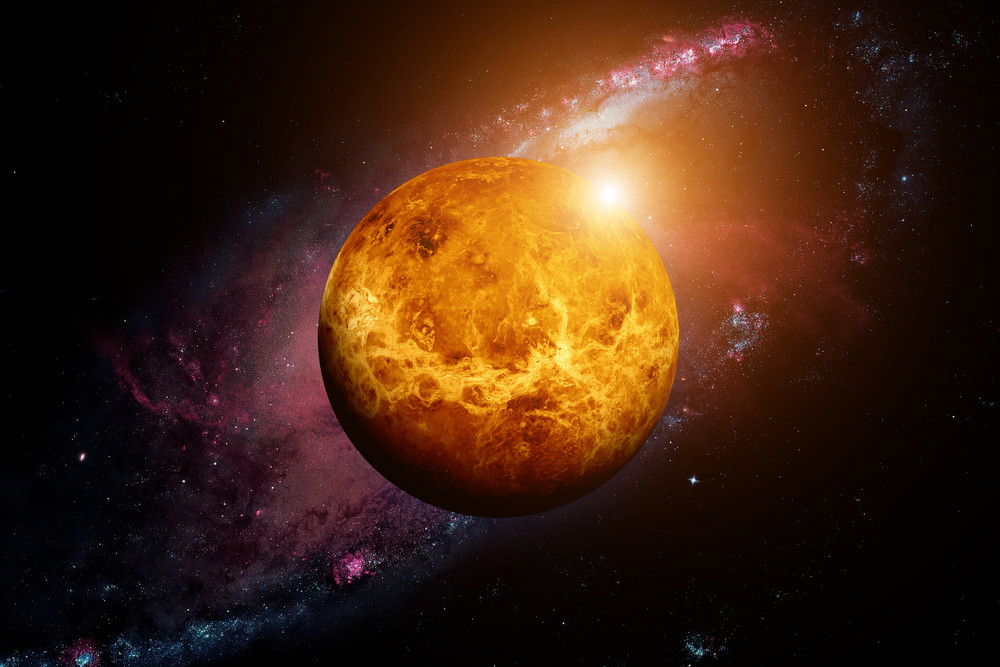 NASA is considering approving by next April up to two planetary science missions from four proposals under review, including one to Venus that scientists involved in the project said could help determine whether or not that planet harbors life.

An international research team on Monday described evidence of potential microbes residing in the harshly acidic Venusian clouds: traces of phosphine, a gas that on Earth is produced by bacteria inhabiting oxygen-free environments. It provided strong potential evidence of life beyond Earth.

The US space agency in February shortlisted four proposed missions that are now being reviewed by a NASA panel, two of which would involve robotic probes to Venus. One of those, called DAVINCI+, would send a probe into the Venusian atmosphere.

“Davinci is the logical one to choose if you’re motivated in part by wanting to follow this up – because the way to follow this up is to actually go there and see what’s going on in the atmosphere,” David Grinspoon, an astrobiologist working on the DAVINCI+ proposal, told Reuters on Tuesday.

The three other proposals include: IVO, a mission to Jupiter’s volcanically active moon Io; Trident, a fly-by trek to map Neptune’s icy moon Triton; and VERITAS, the second of the proposed Venus missions that instead would focus on understanding the planet’s geological history. NASA has said it may choose one or two of the missions.

The search for life elsewhere in the solar system has until now not focused on Venus. In fact, NASA in July launched a next-generation rover to look for traces of potential past life on Mars.

In light of Monday’s findings, NASA Administrator Jim Bridenstine said that is “time to prioritize Venus.” In a statement, Bridenstine said the selection process for the new potential missions will be tough “but I know the process will be fair and unbiased.”

Grinspoon, a senior scientist at the Planetary Science Institute, said the selection process should be responsive to recent scientific discoveries.

“If there was a mission to Triton as a finalist, and then somebody with a telescope observed, you know, a soccer stadium on Triton, then arguably yeah, we should send a mission there,” Grinspoon said.