After roaring success in Punjab, the popular American eatery, Uncle Jack’s, has today launched its first outlet in the capital city of Delhi. Well known for hearty American fare and with 8+ outlets currently operational across Punjab, Uncle Jack’s is now all set to advance further the brand’s success story with its entry to Delhi. The first Uncle Jack’s outlet in the capital is now open at M Block, Greater Kailash in South Delhi. 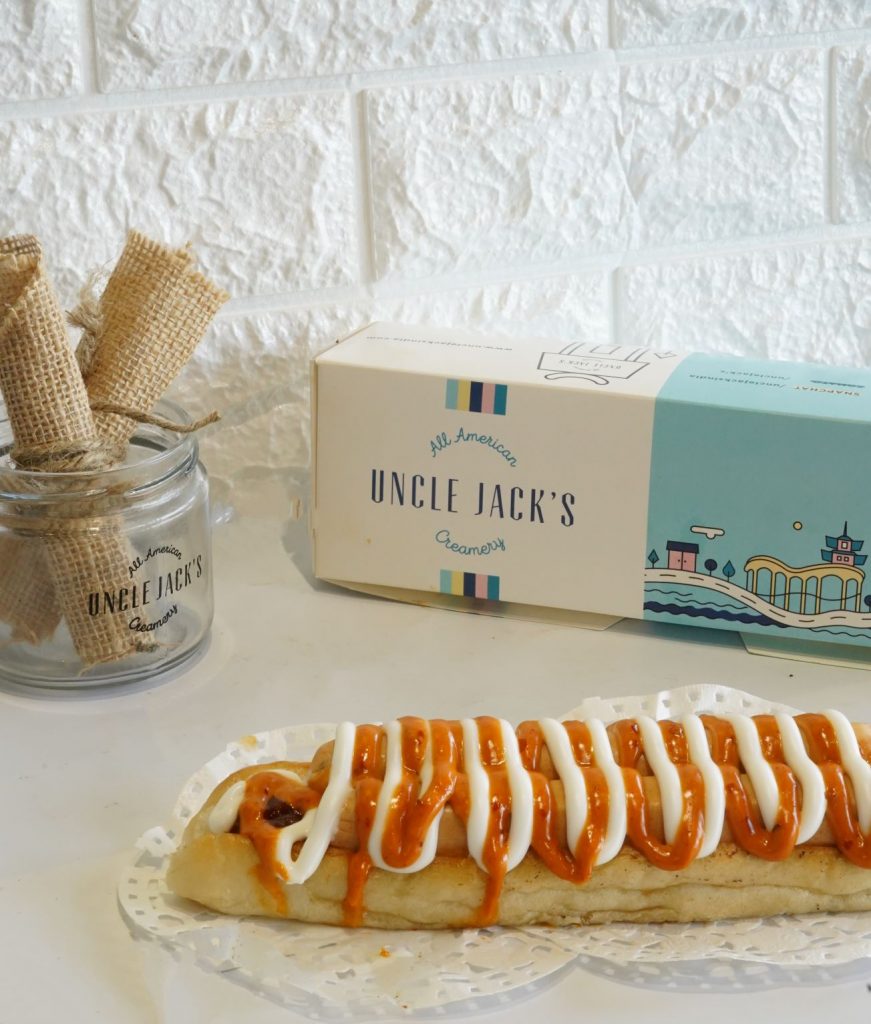 Commenting on the expansion, Ankush Arora, Founder – Uncle Jack’s India said, ‘Uncle Jack’s was conceived as a simple dream of bringing the best of American food to India. We are overwhelmed with the love we have received in North India over the last 4 years, and are now excited to make a mark in the capital city of India.’

Ankush Arora launched Uncle Jack’s in 2016 in the beautiful city of Chandigarh. The menu offers the best of American food with a fresh take on flavours, style of preparation and quirky presentations. One can sample Hot Dogs straight from the streets of New York, the Waffles from diners, and the oh-so-scrumptious and comforting burgers and pasta, apart from other delectables. They undoubtedly are serving the best fries in the country as their most famous and loved product. The food is interestingly named after historic American personalities. The beverage presentations are an added attraction at Uncle Jack’s.

With the Delhi outlet now open and fully functional, Uncle Jack’s is all geared to entice the taste buds of Delhiites.