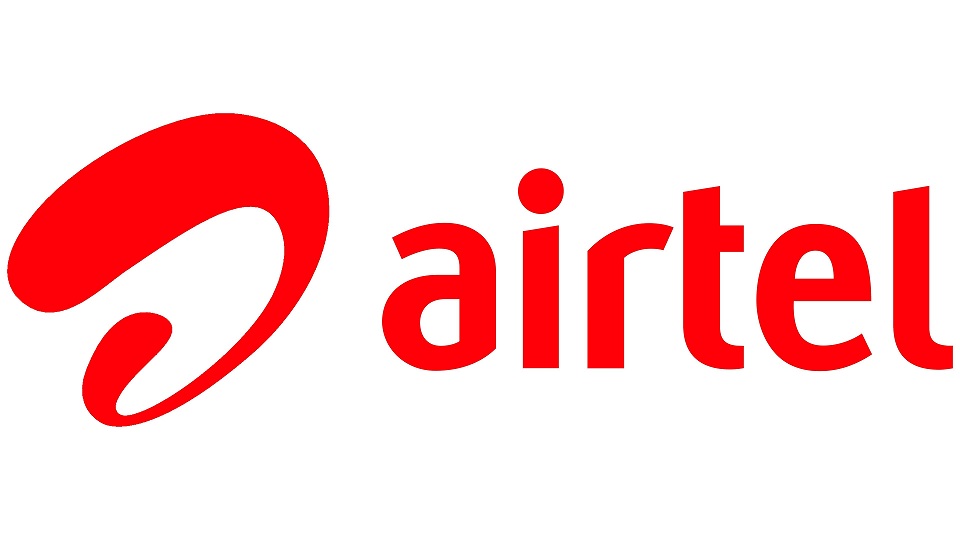 This is Nxtra by Airtel’s third large data center in Chennai. The 38 MW LEED certified facility is spread over 270,000 sq.ft. A key highlight of Airtel’s new data center is that it is fully integrated with Airtel’s global submarine cable network, thereby, providing an end-to-end secure connectivity solution to hyperscalers. For more details on the new facility visit [add URL].

Ajay Chitkara, Director and CEO, Airtel Business said: “This is a major milestone in our journey as we scale up aggressively to serve the emerging digital India opportunity. Chennai, with its strategic location and access to cable landing stations, has the potential to become a regional data center hub for South Asia. Nxtra by Airtel is already serving large Indian and global customers from the city and we will continue to invest to expand our operations here. I compliment the State Government for providing an enabling environment and infrastructure support to set up this vital digital infrastructure.”

With the latest launch, Nxtra by Airtel has further consolidated its network leadership in the Indian data center industry. It now operates the largest network of data centers in India with 11 hyperscale and 120 edge data centers and manages critical submarine landing stations.

With 5G around the corner, a fast growing digital economy, enterprises transitioning to cloud and local data storage regulations, India is witnessing strong demand for reliable data centre solutions.The Indian data centre industry is expected more than double its installed capacity from an approximate 450 MW to 1074 MW by 2023*.

To serve this large demand, Nxtra by Airtel will invest Rs 5000 crores by 2025 to increase its capacity by 3X to over 400 MW. This will include setting up hyperscale data center parks in key metro cities. Nxtra by Airtel is already scaling up use of green energy for its data centres and aims to source 50% of the power requirements of these centres through renewable sources as part of Airtel’s overall GHG emission reduction targets.

Expectations from the Union Budget

Optoma Kick Starts 2022 with the Launch of UHZ50, a 4K Laser High Performance…