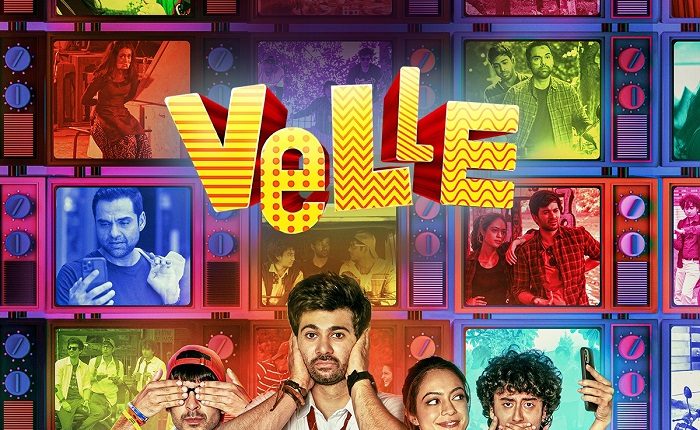 Prime members in India and across 240 countries and territories can stream the comedy drama, Velle starting January 7, 2022 exclusively on Prime Video

Prime Video today announced the streaming premiere of the crime-comedy Velle. A hindi remake of the coming-of-age Telugu original, Brochevaruevarura (2019), Velle narrates a hilarious journey of three best friends who hatch a plan to kidnap their principal’s daughter which goes awry. Parallely there is an aspiring Director narrating a script to an established Actor and at one point both the stories collide!

Not Happy With Your TV’s Audio? Try These 3 Tips