Rafe Judkins, the creator of Prime Video’s original series, The Wheel of Time describes the many new twists and turns in the series 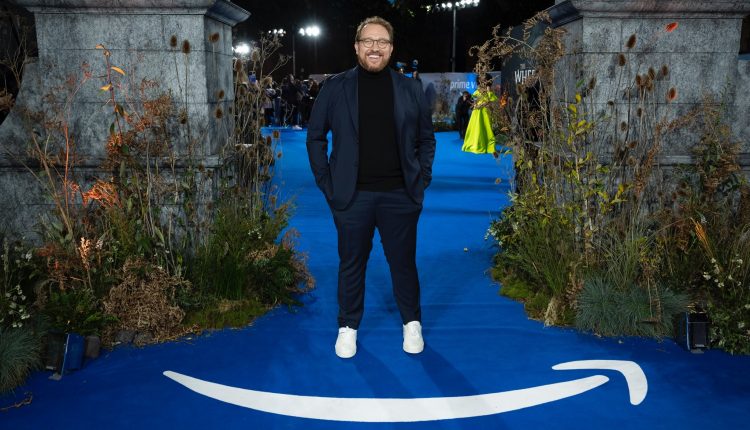 The last episode of Amazon original series, The Wheel of Time is arriving on December 24, 2021. Fans are excited to watch how this fantasy-fictional ends. The series, based on Robert Jordan’s novel of the same name, has turned out to be nothing but phenomenal with the stakes continuing to rise in the fictional magic world.

Creator Rude Judkins talks about the additions he did apart from the novel, he said, “In the world of The Wheel of Time, one of the most important aspects of it is that men and women use different forms of the One Power — essentially two halves of the One Source — and that in the books, the male half of the source has been corrupted. So, for thousands of years now only women have been able to successfully use this form of magic that they call channeling.”

Judkins credits the books with exploring both gender and balance in a very complex and nuanced way, and these timely themes are embedded just as deeply in the adaptation. “I think The Wheel of Time — ultimately when it comes to gender — is a story of balance and how do we find a balance between the two genders and how do we find a balance between male and female, masculine and feminine, and people finding that balance within themselves as well. The fans of the books and people who come to the show that haven’t read the books before — on the second and third watching — they will notice little things in the lighting, the production design, the costumes, the lines that the characters say, the music that you hear, all of that should hopefully reveal more the more you listen to it and watch it.”

The series finale episode is releasing this Friday. Fans can stream all episodes from December 24, 2021 in English, Hindi, Tamil and Telugu only on Prime Video.

First of its kind accelerator and incubation platform mach33.aero is launched in a unique public-private partnership to foster innovation and entrepreneurship in the aerospace and allied industries