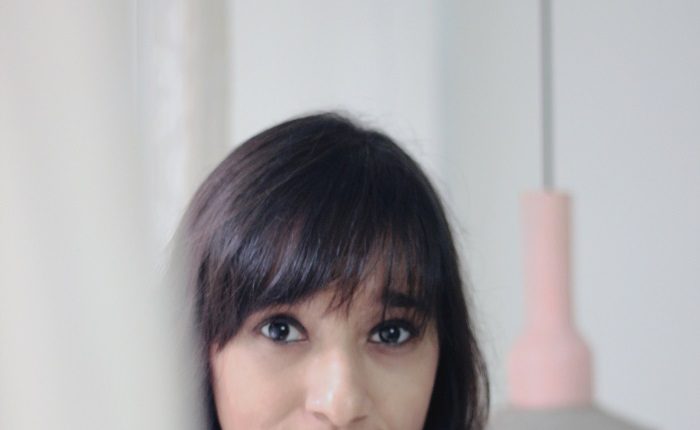 The newly appointed creative head will be working closely with the management to bring the brand’s ideas to life in the creative canvas and take integrated messaging to the users and media alike.

Said RESET TECH Founder Karan Talreja, “While Shirin’s portfolio and accolades speak for themselves, I believe our brand’s messaging and outreach will specifically benefit immensely from her creative direction. Her rich experience in design, brand building and storytelling will surely make the brand stronger and create a fresh outlook for our existing and prospective consumers.”

Said RESET TECH creative head Shirin Johari, “There is a compound value that has emerged in my ability to collaborate in unfolding larger visions from having innovated as an advertising creative and an entrepreneur. To build exciting, enlightening and impactful work in the confluence of mindfulness, science and creativity, is a space that deeply resonates with and thrills me. So coming on board RESET TECH to launch and build the Aayu app, with such a fabulous team seems serendipitous!

Shirin is no stranger to awards. She has won multiple prestigious accolades including, The Cannes Lions International Award, The One Show, London International Award, Asia Pacific, Spikes Asia, The Work, and Young Guns International. She was named The Young Achiever’s Creative Person of the Year, 2008. She has also been featured as one of Impact magazine’s ‘Top 30-Under 30’ media personalities of advertising and marketing in India. Her work has also been featured in the Triennale Design Museum in Milan. Apart from these, she has also been on two International Advertising and Design Juries – the ADC 95th Annual Award Jury, 2016 and the Young Guns Annual Awards, 2017. From 2015-2019 she has been a founder of an award winning, VC funded start-up, Clap Global – Travellers in Classrooms.