The Girl with the Dragon Tattoo actress could be six months in the family way, a source told Page Six in a report yesterday, May 18. 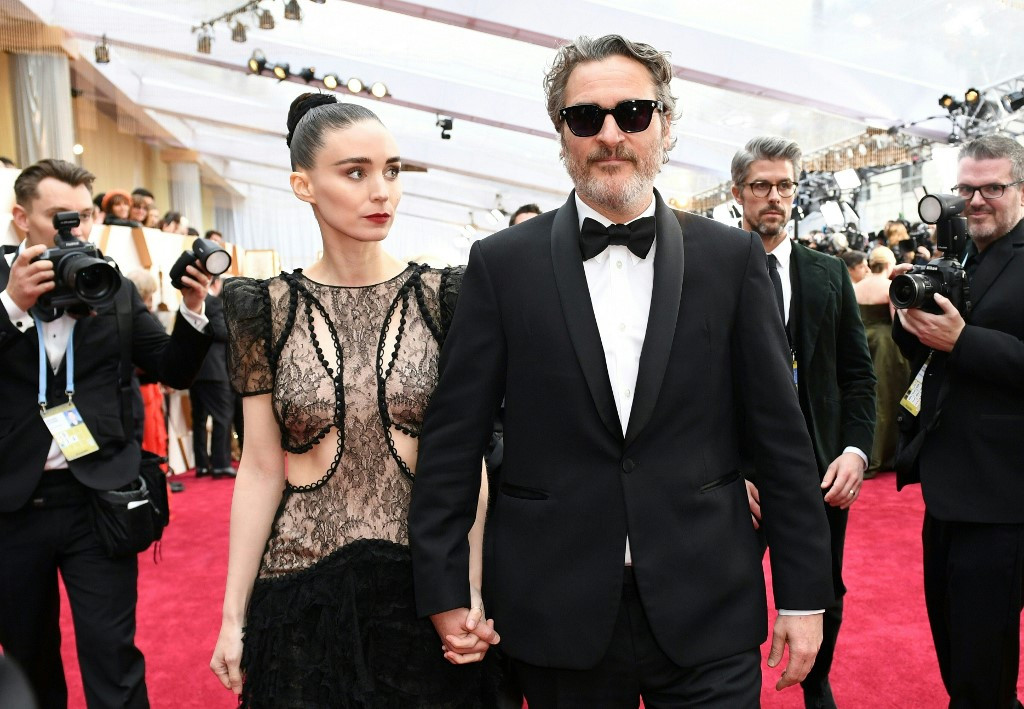 The couple is quarantined together in Los Angeles, California. Mara has been spotted in oversized clothes while doing errands in the city, like dropping off Mother’s Day flowers for her sister, actress Kate Mara, as seen in photos shared by the Daily Mail on May 11.

Phoenix and Mara became friends while filming Her in 2012. They began dating after working together on Mary Magdalene in 2016, as per W magazine.

After three years of dating, the two got engaged last year, Us Weekly reported in July.

Both stars are animal welfare advocates. They penned an op-ed for the Washington Post in April about factory farms and wet markets in North America, which they said could be breeding grounds for contagions