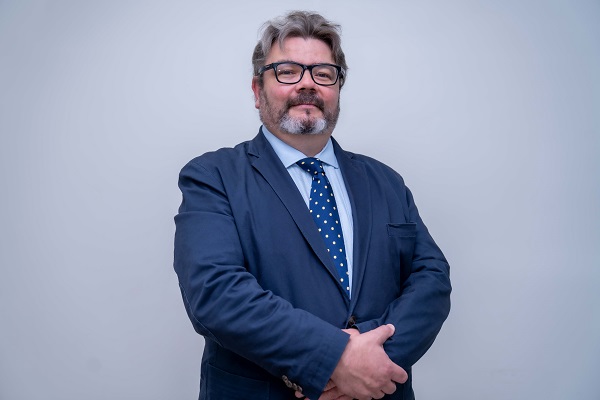 Diagnosed in the womb with a very rare form of congenital cardiomyopathy, the patient – Alyan – had presented a history of losing consciousness, with his family needing to conduct cardiac compressions at home. In July 2021, he collapsed and was unresponsive for seven minutes, experiencing two episodes of exertional syncope, or fainting, with the second taking place in October.

Admitted to Sheikh Khalifa Medical City (SKMC), a SEHA-affiliated hospital, it was discovered that Alyan had a slow heart rhythm which would have been the main cause for loss of consciousness, with the potential of an opposing risk of an abnormal dangerous rapid heart rhythm. Upon this discovery, SKMC’s Consultant Cardiologist, Dr. Christopher Duke, made the initial recommendation of placing a temporary pacemaker, which was later replaced with the implantation of a defibrillator. The latter was done to manage both fast and slow heart rhythm problems, ensuring Alyan was in the best position possible to be treated for his ongoing symptoms.

Dr. Andrew David Mclean, Acting Chair of Cardiac Sciences, said: “At SKMC, we deliver the best pediatric cardiac care to the entire community, including neonates. Our comprehensive cardiac services are delivered by highly qualified pediatric cardiac experts with the support of other specialities in a multidisciplinary approach. With a team of specialized and distinguished surgeons, we were able to successfully perform this complex surgery locally, which otherwise would have had to be done overseas; keeping newborns and infants, like Alyan, close to home.”

The medical team implanted the defibrillator through a complex surgery, as Alyan was weighing-in at a mere 20kg at the time which resulted in him having incredibly thin subcutaneous tissues (the innermost layer of the skin). This meant that the surgical team had to adjust the surgery plan for best results and implant it within the axillary (located in or near the armpit) position. This form of complex surgery, called an ‘Axillary Generator Implantation’, was a part of an international research project that Dr. Duke was involved with. It ensures better tissue coverage over the larger generator, so that Alyan can be protected against any potential trauma during normal childhood activities, and with minimal scarring as an added benefit.

Dr. Christopher Duke, Consultant Cardiologist said: “Pacemaker generators are usually implanted in the anterior, or the front of the chest. However, we took into consideration other aspects such as mental, functional, and cosmetic standpoints. Alyan has already been through so much, so we wanted to ensure he had the best quality of life post-surgery, and to make him not feel self-conscious. His father had initially intended to travel abroad for treatment until they were referred to SKMC by their family friend, and I’m glad that was the case as treating him in their country of residence meant added convenience and reassurance.”

Alyan’s father praised the efforts of SKMC’s medical and surgical team, added: “I cannot express how grateful I am to Dr. Duke and the medical team at SKMC. Without a doubt, seeing your child suffer is an incredibly difficult experience. Initially, we were planning to travel abroad for treatment but to be able to keep Alyan home, close to his friends and family, played a tremendous role in his comfort and recovery throughout this entire experience. Through the support we received at SKMC, we received excellent care and continue to be incredibly thankful that we were referred to SEHA for treatment. Thank you for giving my son a chance to live a healthy, normal life.”

SKMC’s pediatric services includes the largest pediatric cardiology service in the country with a record of over 4,500 cardiac surgeries since it was established in 2007. With extensive experience in pediatric surgery in the UAE, many of these cases include the treatment of complex congenital heart diseases. Serving as the UAE’s national center for cardiac services, SKMC serves all patients throughout the seven emirates.

To find out more about SEHA’s pediatric services, book an appointment by calling 800 50.