Sony on Monday postponed a streamed event at which it was to showcase games tailored for new-generation PlayStation 5 consoles, stepping back amid growing unrest in US cities.

The digital showcase of PS5 games had been set for Thursday. Japan-based Sony did not indicate a new date for the online presentation. 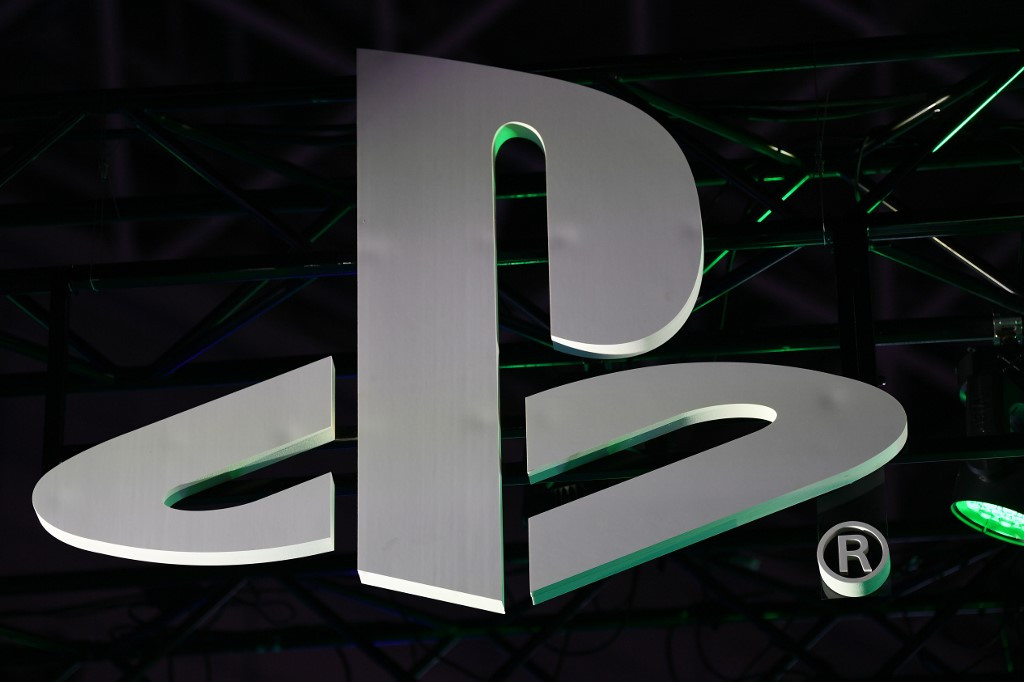 “While we understand gamers worldwide are excited to see PS5 games, we do not feel that right now is a time for celebration,” the PlayStation team said in a tweeted message.

“For now, we want to stand back and let more important voices be heard.”

The move comes amid rising violence and racial tensions in response to the police killing of 46-year-old African-American George Floyd in an incident captured on video.

US video game maker Electronic Arts, in a separate move, cancelled plans for a streamed presentation this week devoted to a new Madden NFL 21 title based on US professional football.

“We stand with our African-American/ Black community of friends, players, colleagues and partners,” California-based EA said.

“Our immediate attention is on actions we can take to drive change against the unjust treatment and systemic bias that is plaguing the nation and our world.”

Cancellation of the annual Electronic Entertainment Expo video game industry extravaganza in Los Angeles this month due to the pandemic prompted those planning announcements or presentations to schedule online events.

Sony is expected to unveil its PlayStation 5 console later this year.