More quiet zones in high-risk indoor spaces, such as hospitals and restaurants, could help to cut coronavirus contagion risks, researchers have said, after a study showed that lowering speaking volume can reduce the spread of the disease.

In efforts to rein in transmission, a reduction of 6 decibels in average speech levels can have the same effect as doubling a room’s ventilation, scientists said on Wednesday, in an advance copy of a paper detailing their study. 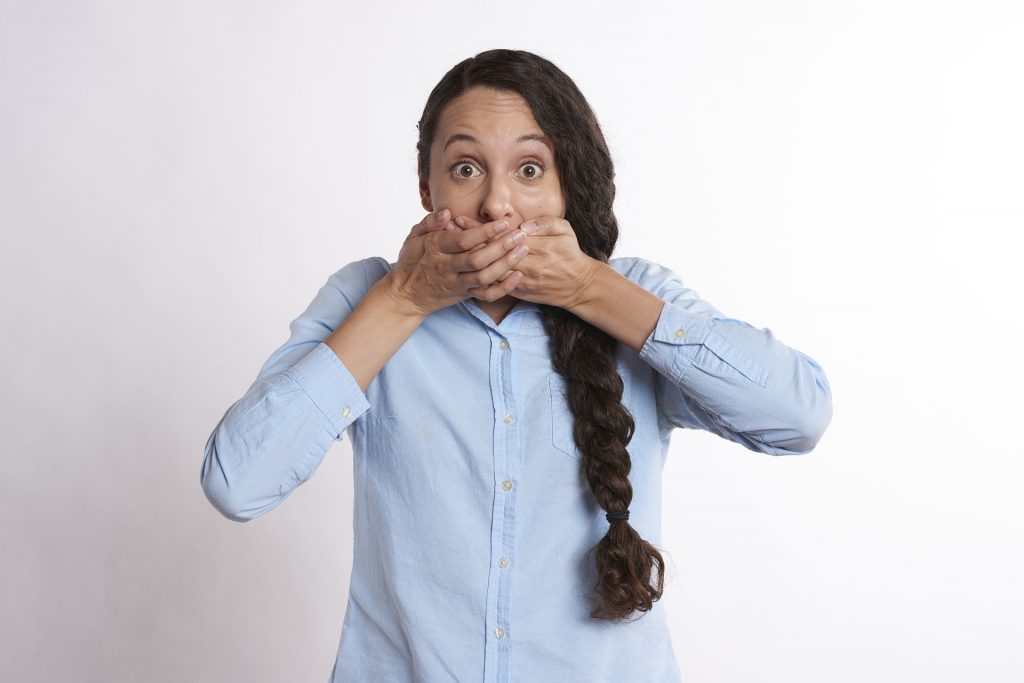 “The results suggest that public health authorities should consider implementing ‘quiet zones’ in high-risk indoor environments, such as hospital waiting rooms or dining facilities,” wrote the six researchers from the University of California, Davis.

The World Health Organization changed its guidance in July to acknowledge the possibility of aerosol transmission, such as during choir practice, or when in restaurants or fitness classes.

Microscopic droplets ejected while speaking evaporate to leave behind aerosol particles big enough to carry viable virus, the paper showed. An increase of about 35 decibels in loudness, or the difference between whispering and shouting, boosts the particle emission rate by 50 times.

Normal conversation is above the 10-decibel range, while ambient noise in restaurants is around 70.

“A crowded but quiet classroom is much less dangerous than an uncrowded karaoke bar where patrons are socially distanced but talking and singing over loud music.”

The global death toll from the virus passed 900,000 on Wednesday, as worldwide cases topped 27.7 million, a Reuters tally. An average of more than 5,600 people dies each day, according to Reuters calculations.