Test, Test, Is This Thing On? Prime Video Releases First-Look Teaser of Season Four of The Marvelous Mrs. Maisel 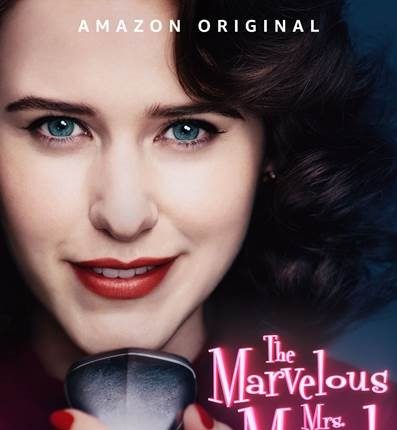 MUMBAI, : Prime Video released the first of four teasers for the upcoming fourth season of The Marvelous Mrs. Maisel. The fourth season makes its highly anticipated debut on February 18, 2022, with two new episodes dropping every Friday for four weeks.

It’s 1960 and change is in the air. Looking to hone her act, Midge finds a gig with total creative freedom. But her commitment to her craft—and the places it takes her—creates a rift between her and the family and friends around her.