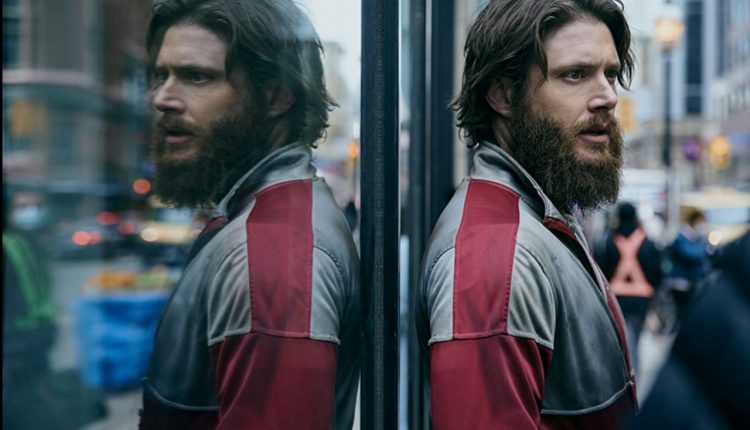 “This was something I had to fight for, and luckily it worked out,” reveals Jensen Ackles on bagging the role of Soldier Boy in the latest/newest season of Prime Video’s blockbuster series ‘The Boys’

June 3 is the date everyone’s waiting for as the third season of Prime Video’s ‘The Boys’ finally comes to town. With old faces and new intriguing fans in the recently-released trailer, excitement is at its peak to see the action unfold. Amongst the many new characters is Soldier Boy, played by none other than Jensen Ackles from the superhit drama series Supernatural. Donning the mask, body armor, and shield of an 80-year old superhero, Jensen will be playing the role of Vought Corporation’s very-first Supe.

Ackles wrapped up his 15-season long series Supernatural in 2019 and immediately got back to working again with long-time friend and Supernatural Producer Eric Kripke for this exciting new venture. Speaking about teaming up with his buddy, Eric says, “I was talking to him about something completely unrelated and said, ‘Hey, I’m about to be unemployed. Got anything for me on The Boys?’ to which he (Eric Kripke) answered, ‘Let me think about it because I don’t know if I want you for a solo guest spot. Maybe I’ve got something a little bit juicier for you.’” The next day, Ackles received the material for Soldier Boy.

Getting candid about getting selected from a list of great actors to bag the role of Soldier Boy for Prime Video’s ‘The Boys’, he shared what Kirke had told him then- “‘Look, this role is on the radar for a heavy Season 3 appearance, and they’re looking at a shortlist of names.’ And I’m like, ‘Well, where am I on that short list?’ And he said, ‘You’re not on it.’ Then he read me a few of the names and I was like, ‘No, I wouldn’t be on that list!’ So, this wasn’t something where Kripke just called and said, ‘Hey, come on over.’ This was something I had to fight for, and luckily it worked out.”

Besides Soldier Boy, Season 3 of The Boys will also feature Nick Wechsler’s Blue Hawk, Katia Winter as Russian mob boss Little Nina, Sean Patrick Flanery as Gunpowder, and Miles Gaston Villanueva as Supersonic, some of the whom will come as part of the original superhero group Payback. Prime Video will drop weekly episodes of the brand-new season from 3rd June 2022. You can check out the first two seasons of The Boys that are streaming exclusively on Prime Video.