“The Terminal List was a great learning opportunity,” says Constance Wu ahead of the release of the series 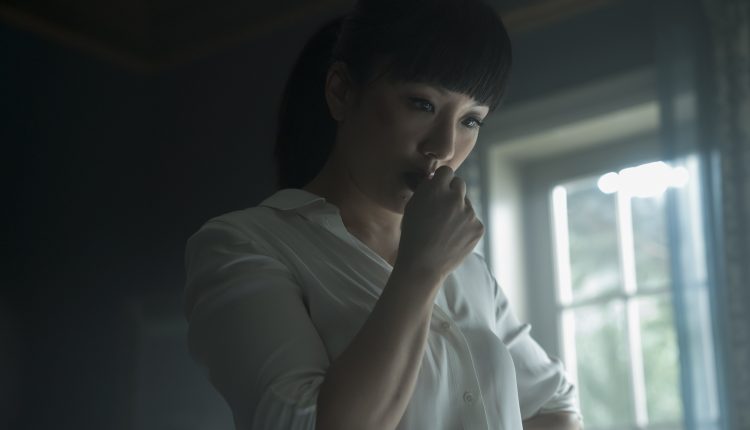 Actress Constance Wu, who is known for her comedy roles, is all set to play a risk-seeking war correspondent in the upcoming Amazon Original, The Terminal List. In the series, Constance uses her byline to speak truth to power as she resigns from a prestigious news outlet to pursue high-impact stories on her own terms. Now at a crossroads in her career, Katie finds an unlikely ally in rogue Navy SEAL James Reece played by Chris Pratt. She seeks to re-enter the mainstream by bringing the truth about Reece and the conspiracy he’s fighting against to light.

Talking about the show, Constance said, “I think the whole series is…you don’t know what to expect. And that includes, to your point about our characters, characters that typically people think, ‘Oh, this is what we’re going to expect from the FBI agent or the journalist’. And plot-wise you don’t know what to expect, there’s a lot of fun twists and turns in this show. And also the same thing goes for the characters; the lengths they go to meet their goals are continuously surprising, but also like so much on character, you know, on point for character.”

Constance further adds, “The way I choose my roles is by trying to do something different than the thing I did before. And the thing I did before this was Hustlers so to go from playing a stripper to a war correspondent, I felt like that sounds like fun because it’s so completely different and it was. And so that’s, you know, always challenging you as an actor, and also just getting to know different points of view, different professions, and different means, it was a great learning opportunity.”

The Terminal List will drop on Amazon Prime Video on 1st July in English, Hindi, Tamil, Telugu, Malayalam, and Kannada.

Five reasons why you should watch ‘Habaddi’, a joyful ode to innocence on…