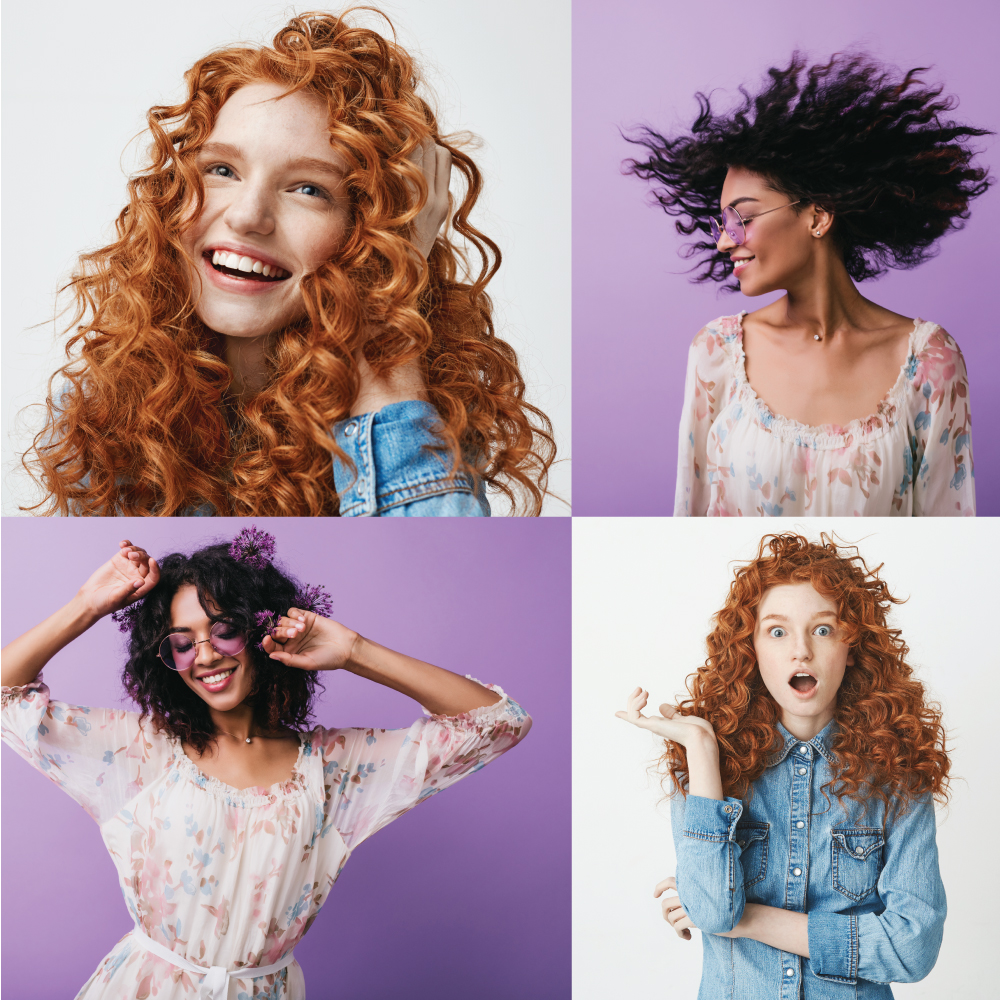 The Urban Love, a Hair & Skincare brand that sprung out of an affinity towards all things natural has recently launched a campaign “hair me out” to bring forward a concern that many women with curly/wavy hair face even today. The essence of this campaign is to empower every woman to set their curly locks free from the never-ending standards set by society.

“Tie your hair up” is a phrase every woman with curly hair has heard. To break this norm and set free the insecurities that come along with it, The Urban Love is here to “hair you out”. The Urban Love recognizes the need for women from all over the world to partake in this outreach, and is therefore reaching out to all of them to send in their videos to be a part of the “hair me out” campaign which in due course will consolidate all the videos of every woman’s story to create an impactful video with a deep message.

Right from a young age, every little girl has been engraved with the idea to “tone it down” which has not only reflected on girls taming their curls but also impacted other aspects in their life. Whether at home, where girls were taught to behave in a specific manner, or at school where they were forced to braid their hair, it only left them unaware of how unfair it is. Building on the insecurities planted in their mind young girls stepping into their teenage years have begun to subdue their personality just like their voluminous curly hair.

Living in an era where gender equality is gaining momentum, the fact that women are still asked to tone it down shows that the change is merely superficial and not deep-rooted. Where nearly 60% of the population has wavy or curly hair in India, it should be in favour of all odds to ‘free the locks’.

With the hair straightener market size constantly on the rise from $591.2 million forecasted to reach $861.1 million by 2026, it is evident that women are made to believe that straight hair has become more like a necessity.

Ultimately, this gave rise to the Curly Girl Method which gained recognition after it was introduced by hairstylist Lorraine Massey. This method urged women to ditch their incessant use of shampoos, and other chemically induced hair cleansing products, and let their curls flow freely in their natural state leaving women increasingly carefree.

The Brand is reaching out to individuals through various means and methods, like Instagram, personal DM’s and texts. The objective is to garner a real base of people, influencers, and patrons of the brand who want their voices to be heard. Entrants have been asked to submit their entries in a video MP4 format, voicing their opinions on their curly hair, and the manner in which they have been asked to tame their curls throughout their lives, be it from their friends, relatives, teachers and so on. The end product of the campaign will entail a combined video, where each voice will be put together and showcased on their social platforms.

Sara Khan, PR Director, after spending nearly 2 decades within the Global Public Relations domain, has mentioned this is one such campaign that wholeheartedly allows individuals to express themselves, about seemingly ‘surface level’ problems, which usually have deep-seated emotional impacts.

Simran Sainani, Founder of The Urban Love mentions, “The Urban Love is here to “hair you out” and help you break free by letting your curls loose from all tight standards of society by choosing to rule the unruly, submit your entries today!”

Yet another memorable jingle from Vicco, this time for the launch of its Turmeric…

Quick and easy skincare routine every man should follow

Get Ready For Valentine’s Day With amág Beauty