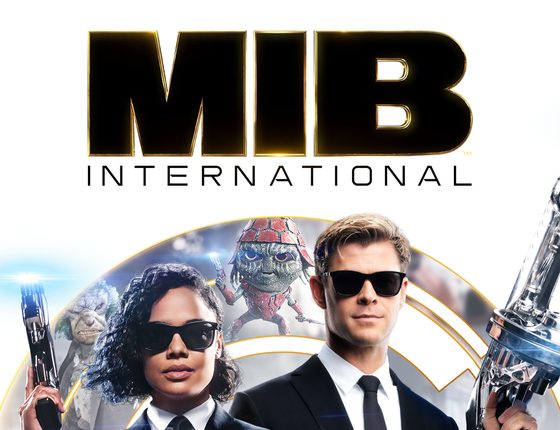 &flix has lined up movies including Life, Riddick, Men In Black International and Valerian and The City of a Thousand Planets

Mumbai : If there’s stardust running through your veins and galaxies swirling in your soul, if the universe excites you, if you love to travel to the other world then &flix certainly has a special offering for you this Space Day. The cinematography on the screen holds the power to help the viewers travel to a new world and therefore, this Friday, 6th May &flix presents a line-up of films based in outer space.

It’s going to be a bombastic day with some of the best hits of Hollywood. The binge starts at 11 AM with Life starring Jake Gyllenhaal, Ryan Reynolds and Rebecca Ferguson in pivotal roles. The film is a Sci-Fi thriller as a team of scientists aboard the International Space Station discover a rapidly evolving life form that caused extinction on Mars and now threatens all life on Earth. Following Life will be the sci-fi adventure Riddick, starring Vin Diesel who finds himself against an alien race of predators. He activates an emergency beacon alert for two ships: one carrying a new breed of mercenary, the other captained by a man from Riddick’s past. Next comes Valerian and The City of a Thousand Planets based on the comic book series “Valerian and Laureline”. The fantasy film stars Dane DeHaan, Cara Delevingne, Clive Owen and Rihanna. A dark force threatens Alpha, a vast metropolis and home to species from a thousand planets. Special operatives Valerian and Laureline must race to identify the marauding menace and safeguard not just Alpha, but the future of the universe. Last comes Men In Black International starring the flamboyant Chris Hemsworth along with Tessa Thompson. The Men in Black have always protected the Earth from the scum of the universe. But what happens when there is a mole amongst them. The threat is the biggest in this installment as they tackle their biggest threat to date- an enemy who is within their organisation.

This Mother’s Day, Prega News embraces imperfection of a mother with #SheIsImperfectlyPerfect