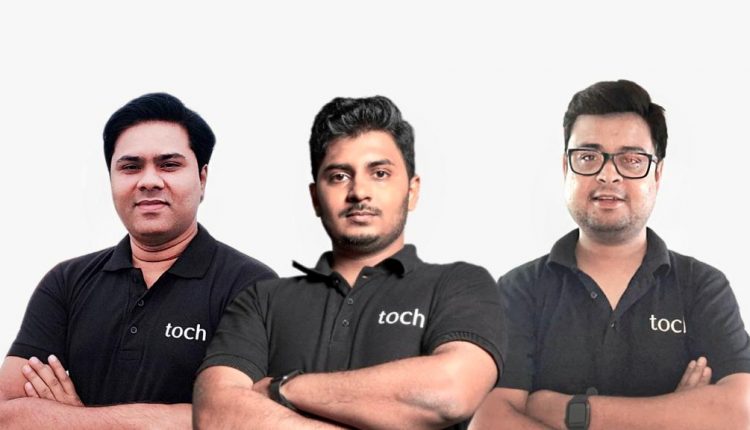 Toch AI will provide fans the opportunity to relive the best moments of the match during and after the game through highlights on USA Cricket Facebook, Twitter and YouTube channels

Mumbai  :  Toch.ai, a cloud agnostic platform that uses AI and ML powered technology to create new assets from video content in real time has partnered with USA Cricket. Through this partnership fans will not miss a minute of the action and can relive best moments for the Dafabet USA vs Ireland Men’s International Series 2021 that began yesterday in Florida.

The five-match series will feature two T20 Internationals and three One Day Internationals which will be played between 22 December to 30 December. This will be the first ever game where the Irelands Men’s Cricket team would be playing against the United States of America team on American soil.

Toch.ai was formed in 2016 with the vision to disrupt video technology through automating workflows and has developed an industry leading platform, which specializes in sports content production amongst others. With video consumption on a rise, federations across the globe are embracing the technology to reach fans faster and to provide engaging content outside of live coverage.

Commenting on this partnership, Vinayak Shrivastav, Co-founder and CEO said, “The USA is a key geography that we are expanding into. Cricket can no longer be considered loved only by Indians. The popularity of cricket is growing worldwide. The series between Ireland and USA is the first ever game played by Ireland on American soil and is one to look forward to. Through our revolutionizing technology we will provide video highlights and clips for USA Cricket Facebook, Twitter and YouTube channels ensuring fans never miss a moment. “

Acknowledged as one of India’s most promising startups, Toch.ai has been recognized across the technology sector including Best AI startup 2021 by Franchise India and Entrepreneur Media and by Nasscom AI Game Changers for the category of ‘Computer Vision Award’ for accelerating India with innovation in 2021.

Rajamahendravaram Gets Its First Paradise Outlet