Voot Select expands its regional cinema offerings with the release of the Kannada film ‘Sold’, trailer out now! 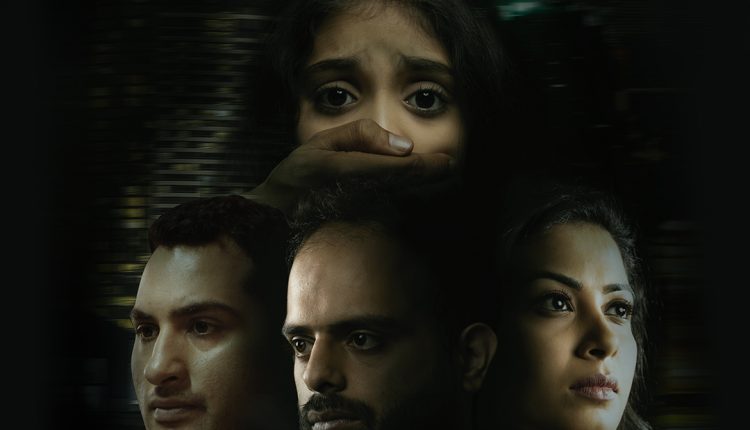 Over the years, Voot Select has become synonymous with all things entertainment for audiences across the country, owing to its diverse content offering that boasts of films and shows ranging from mainstream to regional cinema. In its endeavour to strengthen this glorious repertoire, the streaming platform is all set to release the Kannada film ‘Sold’ on 29th April 2022. Ahead of its premiere, Voot Select has unveiled the enthralling trailer of the suspense thriller to raise anticipation amongst the masses.

Set in Bangalore, Sold chronicles the tale of Rashmi, a 10-year-old girl, who gets forced into human trafficking after being abducted by a gang run by the underworld kingpin Lalaji. However, when Ruchita Rao, a journalist, digs deeper into the case with the help of inspector Siddharth, she uncovers some darker mysteries about the underbelly of the city.

Sharing her experience of playing one of the lead roles in Sold, Kavya Shetty experienced, “As Ruchita, I essay the role of an investigative journalist who is struggling to deal with a dilemma in her personal life, yet she embarks on a quest to find Rashmi. As an actor, I am proud to be a part of Sold as it taps into a sensitive societal topic and brings the harsh realities of life to netizens. As the film’s premiere on Voot Select is just around the corner, I hope that it succeeds in conveying the message effectively to the viewers.”

Actor Danish Sait added, “Sold is a special film for me. I play a cop in this thriller as Siddharth, who joins Ruchita on her mission to find Rashmi. Sharing the screen space with such a talented star cast has been a valuable experience of a lifetime. I am grateful to Prerna for giving me the opportunity to be a part of her directorial debut project.”

“I’m not only starring in this film, but I’ve also produced it because I wanted this story to be told. I play the role of Raghu in Sold, who is forced to quit his regular job to join forces with his family for running their illegal business of child trafficking. Raghu’s character in the film is very complex, which excited me the most about portraying him on screen. As a producer and an actor, I’m extremely elated for the film to reach far and wide with its exclusive release on Voot Select,” concluded Deepam Kohli.

A riveting tale about Bangalore’s underbelly, coupled with a supremely talented cast, makes this engaging Kannada thriller a must-watch on Voot Select!