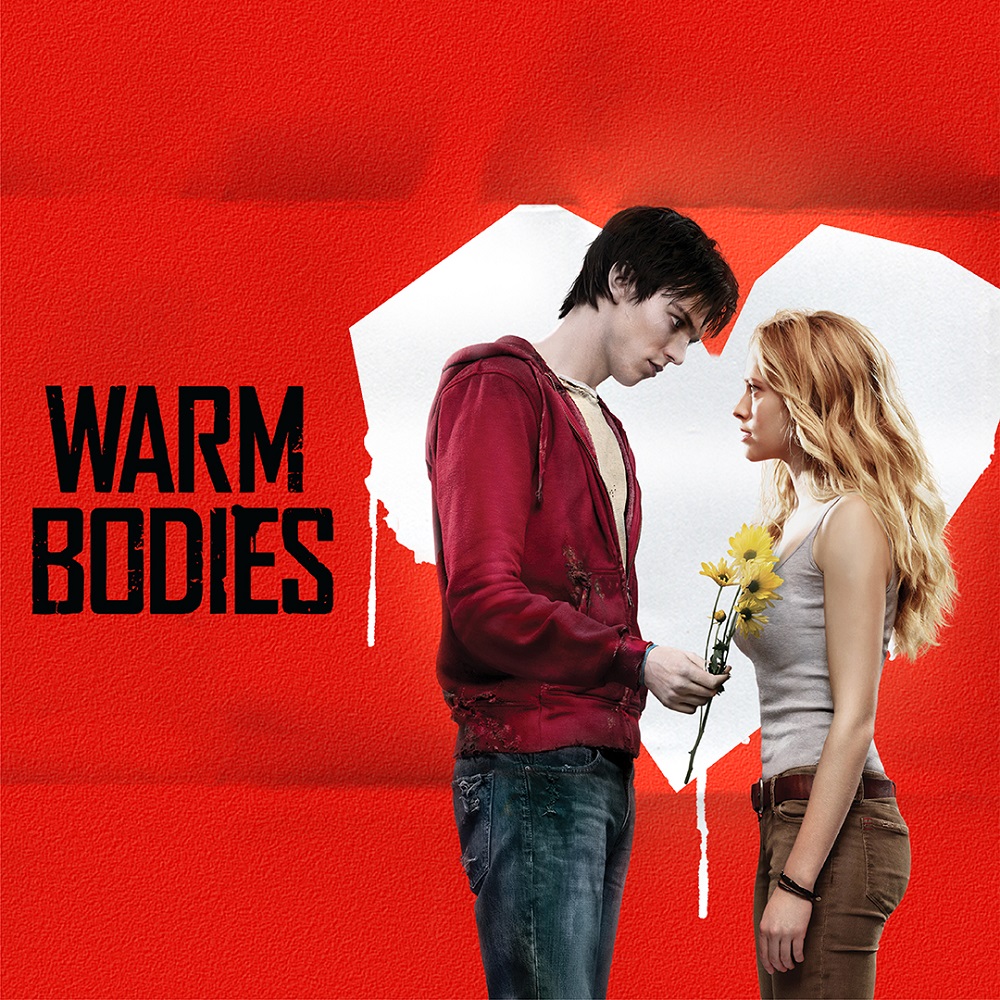 Hyderabad: With the spooky season around, streaming giant Lionsgate Play is all set to celebrate ‘The seven days of Halloween’. The premium OTT platform has curated a list of titles you must watch this Halloween. From Jigsaw to centuries-old cult to a scary bug, what are you waiting for? Get ready to watch some gruesome titles that scares the hell out of you! Lionsgate Play app can be downloaded on Google Play Store, Apple app store and Amazon Firestick at a monthly and yearly subscription of INR 99 and INR 699 respectively.

Halloween has stirred some of the petrifying films of all time— here are 7 titles you must watch on Lionsgate Play:

Voltas launches new Brand Shop at Agra Road, Jaipur, in the state of Rajasthan The 7th Brand Shop in the city