WHO halts hydroxychloroquine, HIV drugs in COVID trials after failure to reduce death 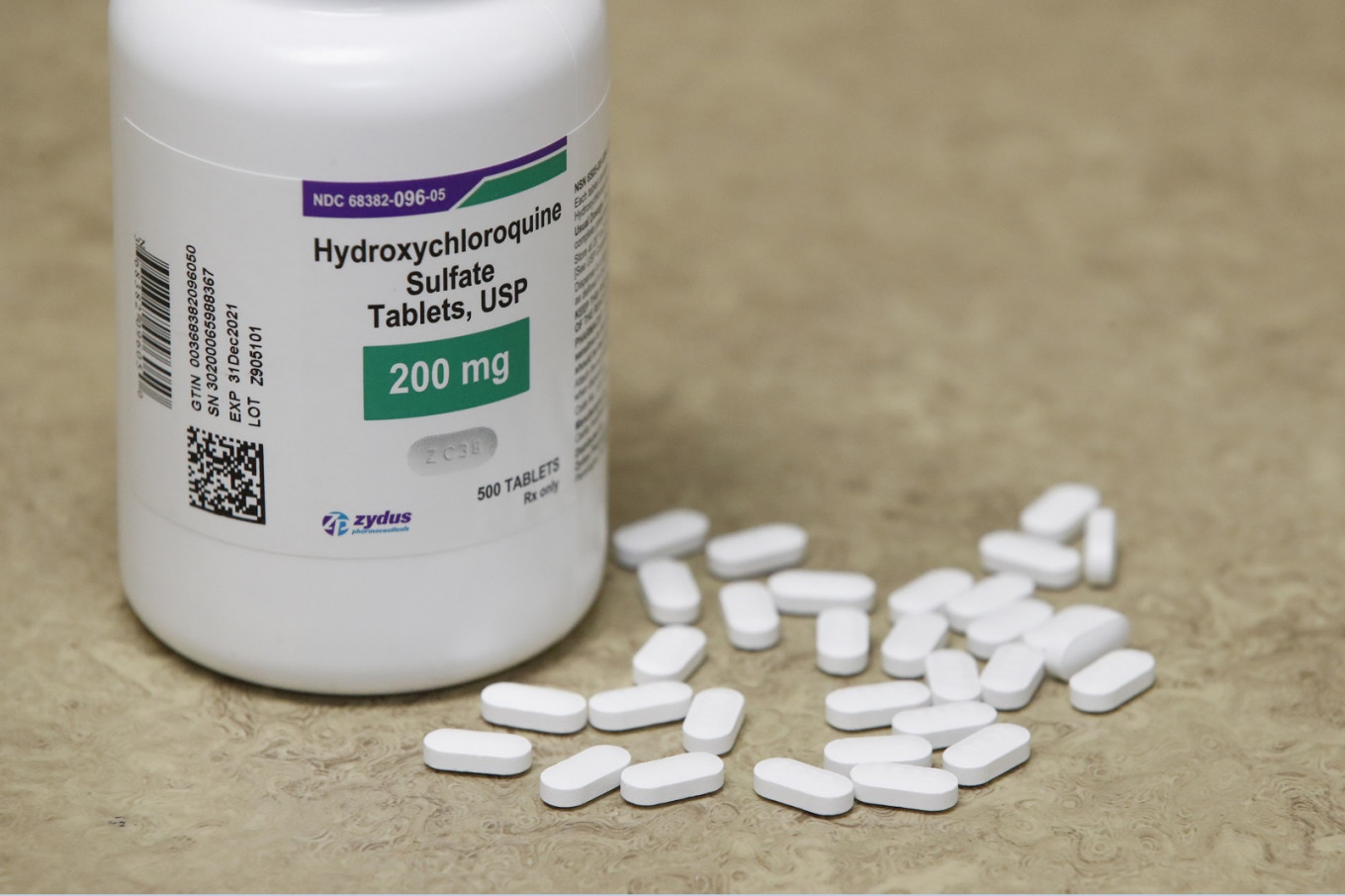 The World Health Organization (WHO) said on Saturday that it was discontinuing its trials of the malaria drug hydroxychloroquine and combination HIV drug lopinavir/ritonavir in hospitalized patients with COVID-19 after they failed to reduce mortality. 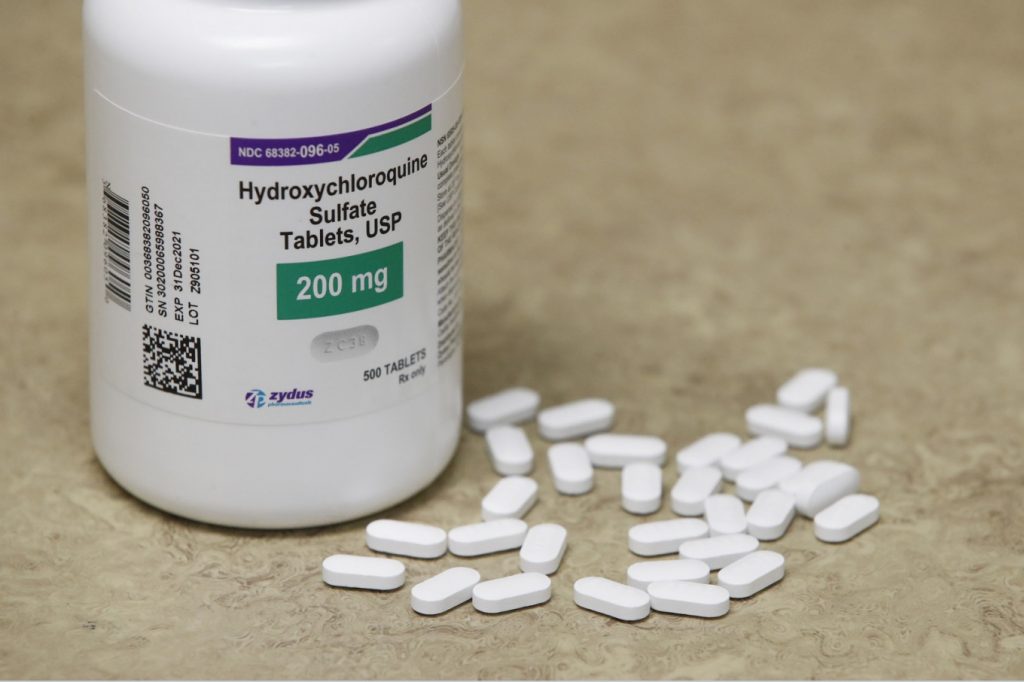 The setback came as the WHO also reported more than 200,000 new cases globally of the disease for the first time in a single day. The United States accounted for 53,213 of the total 212,326 new cases recorded on Friday, the WHO said.

“These interim trial results show that hydroxychloroquine and lopinavir/ritonavir produce little or no reduction in the mortality of hospitalized COVID-19 patients when compared to standard of care. Solidarity trial investigators will interrupt the trials with immediate effect,” the WHO said in a statement, referring to large multicounty trials that the agency is leading.

The U.N. agency said the decision, taken on the recommendation of the trial’s international steering committee, does not affect other studies where those drugs are used for non-hospitalized patients or as a prophylaxis.

Another branch of the WHO-led trial is looking at the potential effect of Gilead’s antiviral drug remdesivir on COVID-19. The European Commission on Friday gave remdesivir conditional approval for use after being shown to shorten hospital recovery times.

WHO director-general Tedros Adhanom Ghebreyesus told reporters on Friday that nearly 5,500 patients in 39 countries had been recruited so far into its clinical trials and that interim results were expected within two weeks.

Some 18 experimental COVID-19 vaccines are being tested on humans among nearly 150 treatments under development.

Mike Ryan, WHO’s top emergencies expert, said on Friday that it would be unwise to predict when a vaccine could be ready. While a vaccine candidate might show its effectiveness by year’s end, the question was how soon it could then be mass-produced, he said.