WinZO partners with the world’s biggest Casual games publisher Voodoo; brings their two most popular titles on WinZO in Vernacular for the first time 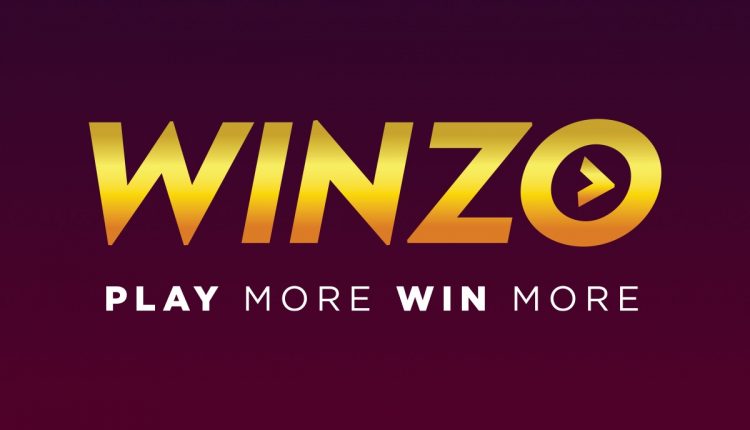 Mumbai: India’s largest social gaming platform, WinZO has partnered with France based leading casual games’ publisher, Voodoo. The collaboration will see the launch of Voodoo’s two most popular titles, Crowd City and Dune on WinZO, both of whom collectively have 300 million downloads globally.

The French video game developer- Voodoo is a global market leader in hyper-casual gaming and has over 150+ massively popular titles garnering over 5.2 billion downloads worldwide till date. As a part of the collaboration, WinZO will assist the global giant with its distribution and lend its technological expertise for the vernacular Indian market. With this partnership, Voodoo will be able to leverage WinZO’s 65 million+ premium quality users. 55% of WinZO’s users who prefer pay-to-play formats spend over 60 Minutes on the platform daily.

Association with WinZO, which hosts 80+ games in 12+ languages and has 80% users consuming the app in non-English language, will further empower the Voodoo titles to be more culturally relevant for the Tier II-V audience of Bharat, garnering deeper penetration and better engagements from the region compared to their alternate distribution sources.

The collaboration is focused on upgrading games for optimal performance with low end smartphones and fluctuating internet connectivity – a problem predominant to the Indian market. The upgrade aims to provide premium quality gaming experience for the users in Tier II-V cities where infrastructural challenges are prevalent.

Apart from distribution and technological collaborations, WinZO has 50,000 registered vernacular micro influencers who support creation of localized social media content around the titles, which could enable 1 billion + impressions, as projected. Over 300+ game developers who have integrated their games on WinZO have benefitted from WinZO’s unique and innovative integration methodology will promise a 100X revenue when compared to alternative revenue sources, such as in-app purchases and advertisements.

Upon integration of the game, the performance and analytics can be accessed by the developers on WinZO’s developer console (console.winzogames.com) which is an effort towards ensuring transparency and continuous user feedback.

Commenting on the new association, Saumya Singh Rathore, the co-founder of WinZO said, “This collaboration between WinZO and Voodoo is a very organic one with both the organizations being the leaders in the Indian and global casual gaming ecosystems respectively. This is not only a testament to WinZO’s deep technical expertise, presence and understanding of the Indian market, but also its global standard of operations. We are confident that this collaboration with Voodoo will bring multiple titles for our users together and prove to be mutually beneficial. We, at WinZO are committed to ensuring the success of all developer partners.”

For Voodoo, India accounts for 10% of their downloads of which only 0.5% contributes to their revenues. It is this vast revenue potential from the market that remains to be capitalized due to low Average Revenue per user (ARPU) from the region. WinZO predicts, Voodoo can benefit from this partnership given the access which they get to the 55% premium paying user base of WinZO. The innovative micro-transaction-based model may prove to be a game changer for international titles trying to make a mark in the Indian market.