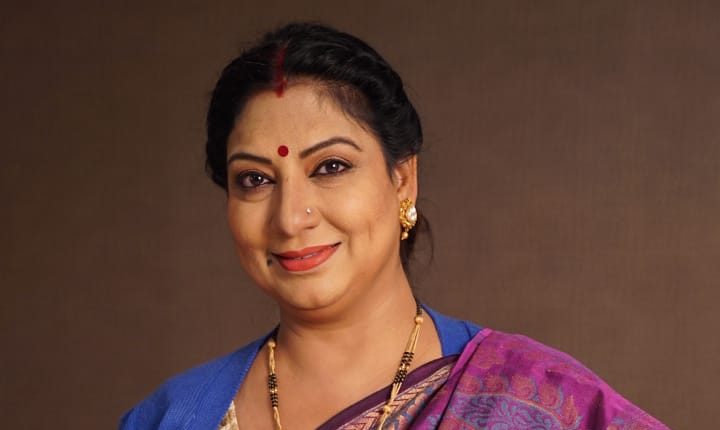 Elated to join the stellar star cast of &TV’s Ghar Ek Mandir-Kripa Agrasen Maharaja Ki, Zahida shares, “The show has been quite popular amongst the viewers, and I am happy to be a part of this show. The storyline is refreshing, which revolves around the teachings of Agrasen Maharaja and his ardent devotee, Genda immense faith in him to overcome various obstacles in her life. The character of Anuradha has gained immense popularity and is quite relatable. She is a homemaker for whom her life surrounds her husband, Kundan Agarwal (Sai Ballal) and her family. She is the backbone of the Agarwal family and strongly stands by her husband’s word. She likes to stick to her traditional belief system, but with her growing bond with Genda, she had become more flexible in her perspective, unlike before when she did not prefer changes. Anuradha’s only aim is to keep the family values upright.”

Zahida further adds, “I hail from Jaipur, and since the show is being shot in the city, I could not have asked for anything better. It is a homecoming of sorts, and I am thrilled to join the cast. My family is quite excited, and I am eagerly looking forward to meeting and spending time with them since I will be stationed here. We started shooting almost immediately from the word go, and the team has been very warm and welcoming. Like I said before, the character has gained immense recognition and stepping into the shoes of Archana Mittal is not going to be easy. The audience’s acceptance takes a while, and I am confident the audience will shower me with their love and appreciation. Besides, I see every challenge as an opportunity, and I am super thrilled to start this new journey.”   Watch Zahida Parveen as Anuradha Agarwal in &TV’s Ghar Ek Mandir-Kripa Agrasen Maharaja Ki at 9:00 pm airing every Monday to Friday