10% of diabetics die within days of coronavirus hospitalization: Study

One in 10 diabetics with coronavirus dies within seven days of hospital admission, according to a study of more than 1,300 patients published Friday in the journal Diabetologia.

Two-thirds of the patients were men, and the average age across both sexes was 70, the study found. 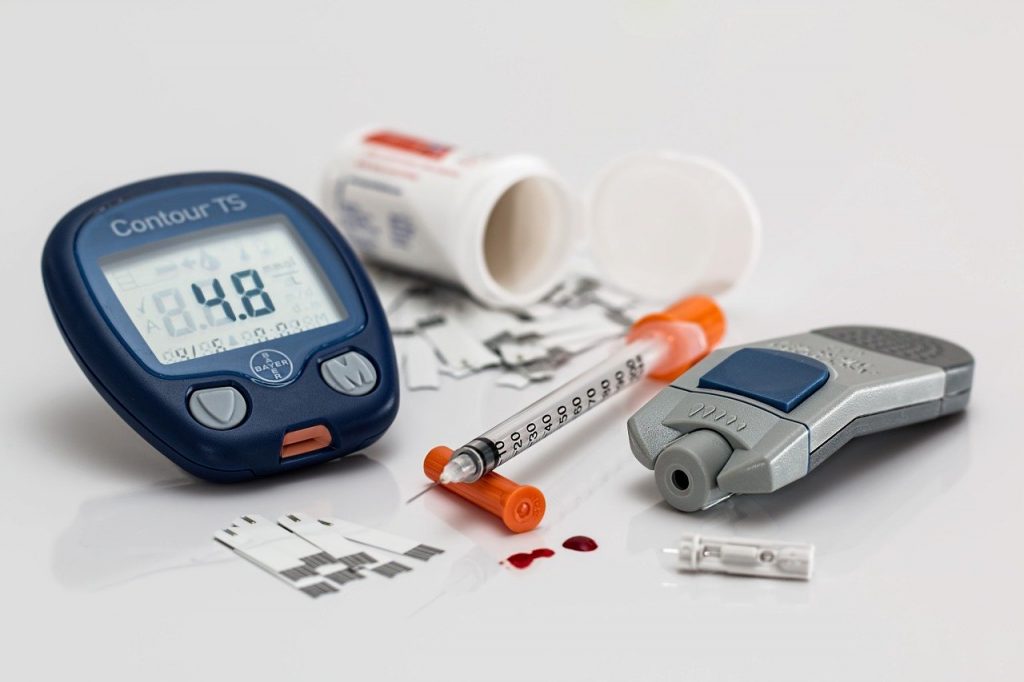 “The presence of diabetic complications and increased age increase the risk of death,” the researchers said in a statement.

Worse blood sugar control in and of itself, however, did not seem to impact a patient’s outcome.

So-called microvascular complications — affecting the eyes, kidney and nerves — were found in nearly half of the patients, who were admitted to 53 French hospitals from March 10 to March 31.

Problems related to larger arteries in the heart, brain and legs were reported in more than 40 percent of the patients.

The presence of either type of complication doubled the risk of death by the seventh day of hospitalization.

Patients over 75 years old were 14 times more likely to die than those 55 or younger.

The study confirmed that insulin and other treatments modifying blood sugar were not a risk factor for severe forms of COVID-19, and should be continued for persons with diabetes.

The number of confirmed cases of COVID-19 worldwide is approaching six million, with the actual number thought to be an order of magnitude higher.

In a grim signal to other countries hoping to exit lockdown, South Korea reimposed social distancing rules this week after a spike in new cases.