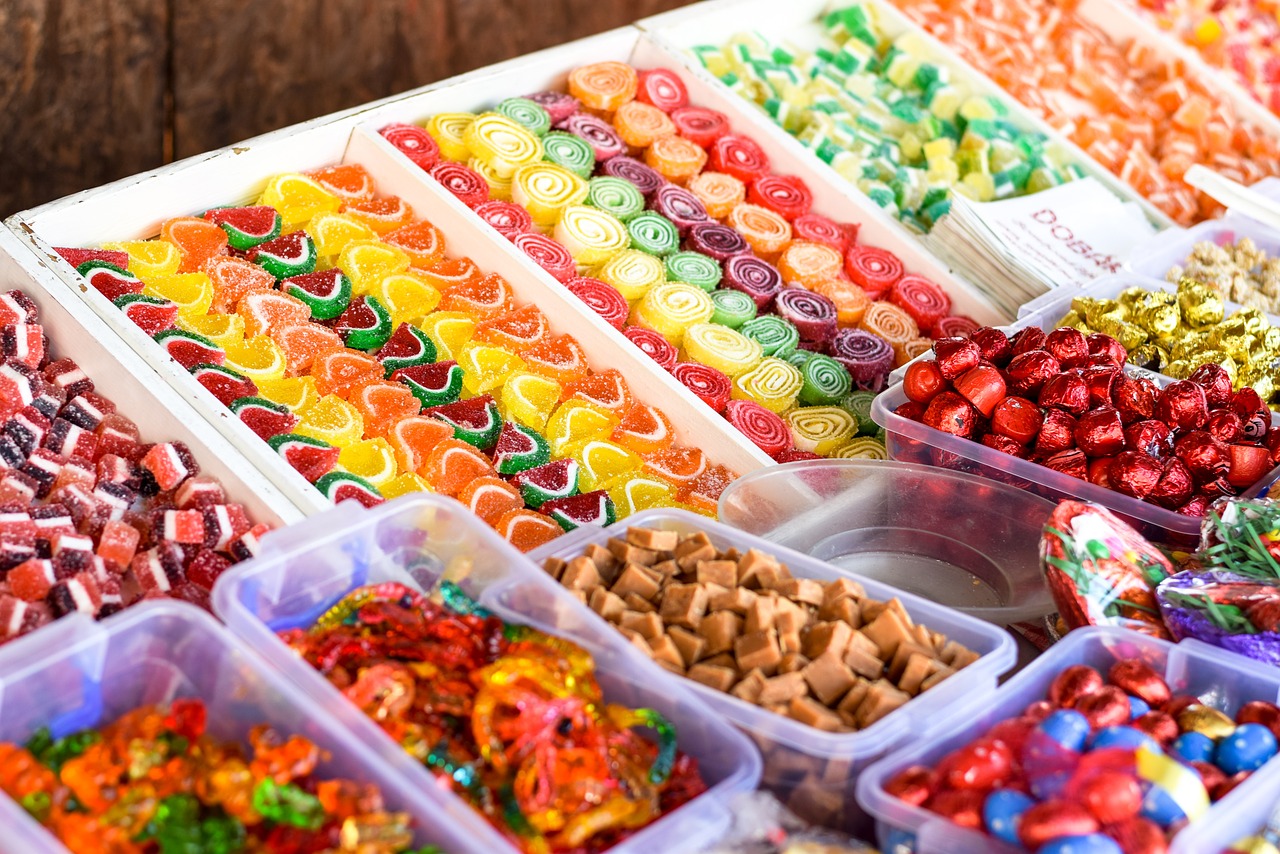 For centuries, people have enhanced their foods with various flavourings, preservatives and dyes. But some ingredients on today’s food labels can be downright scary.

Few foods reach today’s supermarkets free of additives-substances that do not occur naturally in a food but are added for various reasons. These include preservatives to prevent spoilage; emulsifiers to prevent water and fat from separating, thickeners, vitamins and minerals (either to replace nutrients lost in processing or to increase nutritional value); sweeteners (both natural and artificial), salt, flavourings to improve taste, and dyes to make everything from candies to soft drinks more visually appealing.

In all, North American food processors may use any of about 2,800 additives. Although many people question the safety of these additives, the fact is that their use is governed by stringent regulations. Authorities require extensive studies before an additive is allowed on the market. In spite of this, rare reactions to certain additives are possible. The appropriate use of additives, though allows us to enjoy history’s safest and most abundant assortment of foods.

The most common food additives are sugar, corn syrup, other sweeteners, and salt, they are used both to enhance flavour and to retard spoilage. Other additives offer their own unique health benefits; these include calcium as well as ascorbic acid (vitamin C), vitamin E and other antioxidants that prevent fats from turning rancid and may also offer some protection against cancer, heart disease, and other ailments.

Additives can be safe even though they sound distasteful. Shellac for example, the resinous secretion of the female Indian “lac” bug, is often referred to in the trade as confectioner’s glaze. It can be used to give a protective, glossy coating to candies, Jelly beans, and ice cream cones. Since it is insoluble in water, it can prevent the food product from drying out by forming a moisture impermeable layer .That’s the reason citrus fruits and avocados are sometimes treated with shellac. This substance has long been used as a food addictive without any problem, and animal tests have shown no adverse reactions.

Substances such as sodium stearyl fumarate, an additive to improve the texture and handling properties of baked goods, and dioctyl sodium sulfosuccinate, an emulsifier and flavour enhancer, although harmless, make those of us without a degree in chemistry understandably wary.

The majority of food additives are safe, but there are exceptions, and every now and then one is removed from the market. The fact that some dyes such as Red #2, are banned in the United States but allowed in Canada demonstrates that in, some cases, “safety” is open to interpretation. Red #40, which was used in the United States to replace Red # 2 and is allowed in Canada, is banned in Austria, Belgium Denmark, France Germany, Norway, Sweden and Switzerland.

Controversial actions by activist groups have fueled worries about complete groups of additives in some instances. The case of artificial sweeteners is a prime example.

Some 10,000 substances make their way into food during growing, processing and packaging; some of these accidental additives can pose more of health threat than preservatives and other direct additives. Some foods, for example contain traces of pesticides sprayed on crops or applied to the soil. Environmental pollutants in foods, such as PCBs mercury, and lead, are harmful when ingested in large quantities.

Sometimes allergic reactions that are blamed on foods or intentional additives are actually triggered by an unintended one. For example a person who has never had a food allergy may inexplicably develop a rash after drinking milk. Allergists have traced the symptoms in some cases to penicillin used to treat mastitis in cows. The resulting small amounts of penicillin in the milk would not be harmful for most people, only to those who are allergic to the drug.

Even though the benefits of fast food additives outweigh any potential risks, prudence and moderation should prevail in their use: some can be avoided entirely. Some additives pose problems for people with certain medical conditions. Anyone with high blood pressure or any condition that mandates a low salt diet should check the labels on all processed foods for various forms of sodium. People trying to reduce sugar intake should look for lactose and other ingredients ending in “ose”; these are forms of sugar.

Those with an inherited tendency to store excessive Iron a condition called hemochromatosis, should avoid iron-enriched breads, cereals, and other products. Sulfites used to preserve the color of dried fruits, frozen French fries, and sauerkraut can trigger an asthma attack in susceptible people.

Some people may experience headaches after eating food preserved with nitrites, and in rare cases children with attention deficit disorder may respond adversely to certain food colorants. Some additives amount to overkill; this is especially true of highly fortified breakfast cereals.

Preserved foods have more additives than their fresh counterparts. Fresh meat, poultry, and fish for example, do not contain the nitrites and other preservatives found in smoked or processed meats. Highly processed foods tend to contain the most additives. These, though, should be avoided more on account of their poor nutritional value than simply because of their additives.