Mark Lanier, the trial lawyer who earned the largest jury verdict to date on behalf of consumers who have developed cancer from talc-based cosmetics, welcomed an announcement by Johnson & Johnson that it would cease manufacturing products containing talc, but he added that more work is ahead for talc victims. 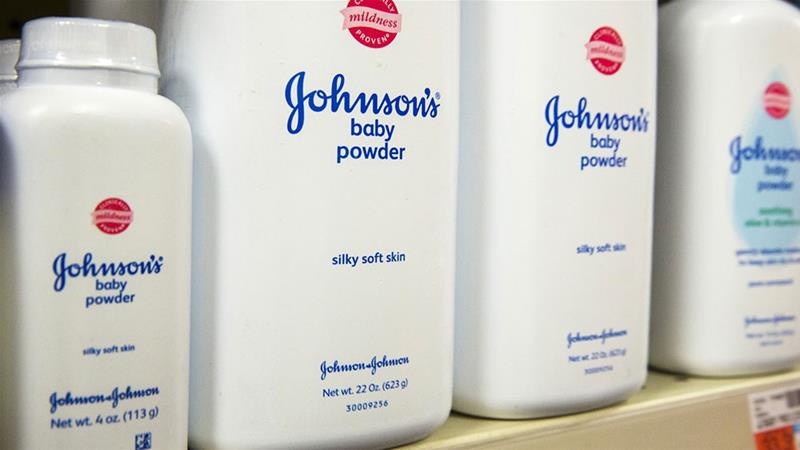 “We and other trial lawyers and consumer advocates have been sounding the alarm for years,” said Mr. Lanier, founder The Lanier Law Firm. “While this is good news for the future health of consumers, it’s troubling that J&J still refuses to accept responsibility for a deadly disease affecting tens of thousands of victims. The company’s own documents and dozens of peer-reviewed scientific studies have pointed to the connection between Baby Powder and ovarian cancer for decades.”

Citing declining consumer demand and the need to prioritize more “high-demand” products, Johnson & Johnson announced on Tuesday that it would be discontinuing the controversial talc-based Baby Powder in the United States and Canada. The company will continue to sell its remaining inventory as well as a corn starch alternative.

In July 2018, a St. Louis jury awarded $4.69 billion to 22 women and their families – represented by The Lanier Law Firm – after finding that decades of daily use of Johnson & Johnson’s asbestos-laden talcum powder products caused their ovarian cancer.

“We anticipate trying these cases and doing our absolute best to prevail again and again,” said Mr. Lanier. “Today’s action by the company will stop future exposure, but justice still needs pursuing for those exposed and harmed in the past.”

The Lanier Law Firm continues to represent clients in claims against Johnson & Johnson.