Double the badass and double the drama, Devika is back with Dev DD season 2 only on ALTBalaji and ZEE5 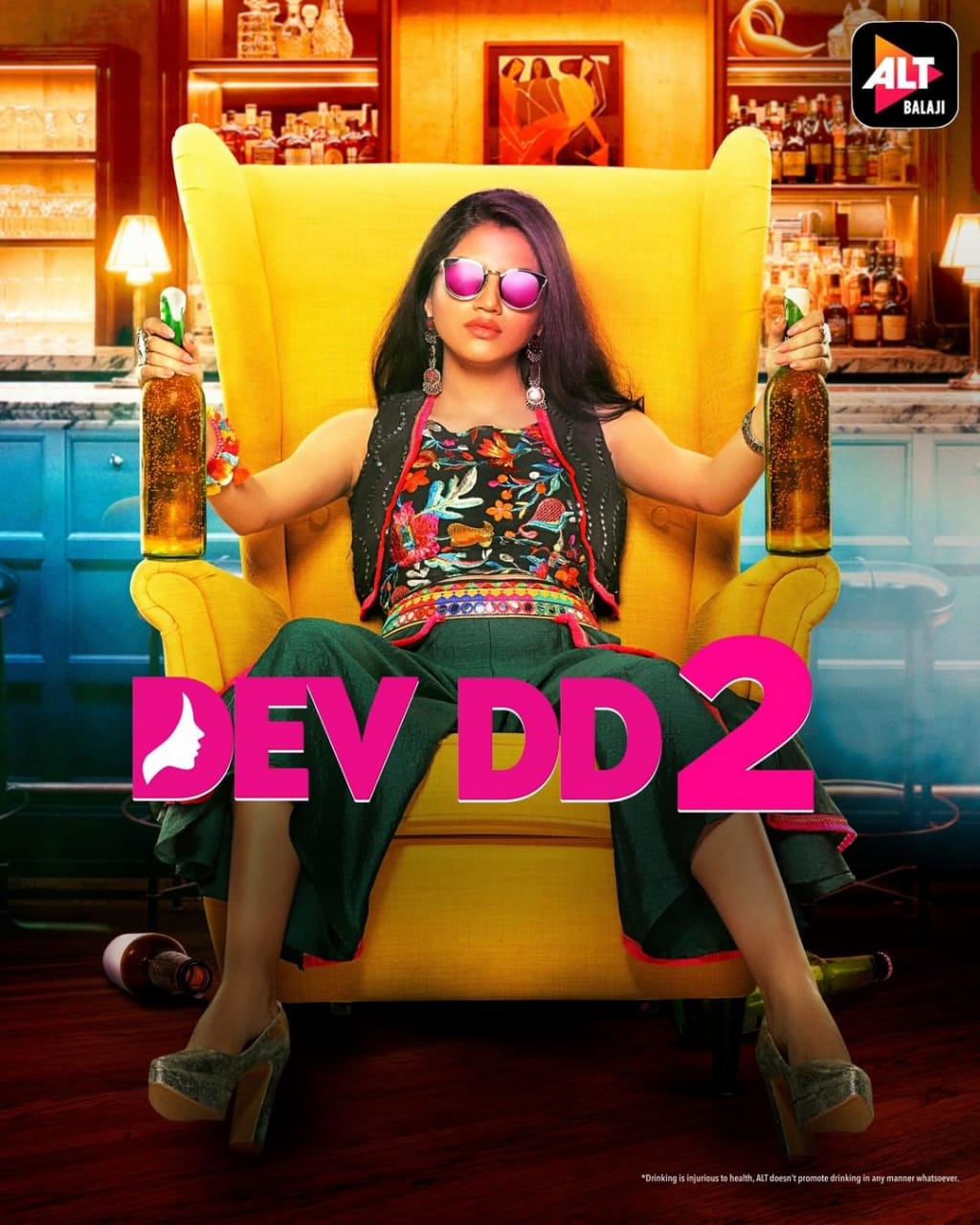 After the tremendous success of ALTBalaji’s Drama Dev DD season 1, ALTBalaji and ZEE5  are now gearing up for season 2 expected shortly. In preparation for the second season of this firecracker of a show, the makers dropped a mind-blowing teaser. In the teaser for the second season, we see a beautiful young woman struggling with love and life and internal turmoil, figuring out how to choose herself first. How to let go of the past that is holding her back. A journey of self-discovery and breaking stereotypes is what it is.

The series follows Devika Dharam Dwivedi in the aftermath of her separation with boss and lover. How she falls apart as a result of it and starts to believe that “all men are the same”. The way it changes her as a person and also her perspective on love, men and relationships. Its a journey of a girl who kept feeling sorry for herself until finally, she realized that she was never meant to be defined by the man in her life. It’s a story about the protagonist’s self realization, where she explores her true potential, which leads to finally growing into a more fantastic version of herself.

ALTBalaji and ZEE5 recently released the Dev DD 2 poster giving us a glimpse of the badass that Devika is. A poster that is extremely eye-catching and will make you stop in your tracks. Depicting the bold, brave and straightforward woman that she is, a better poster couldn’t have been made. The poster pretty much sums up everything possible about this firecracker of a woman in just one picture.

Keep watching ALTBalaji and ZEE5 platforms for the trailer on 8th February and show on 20th February.