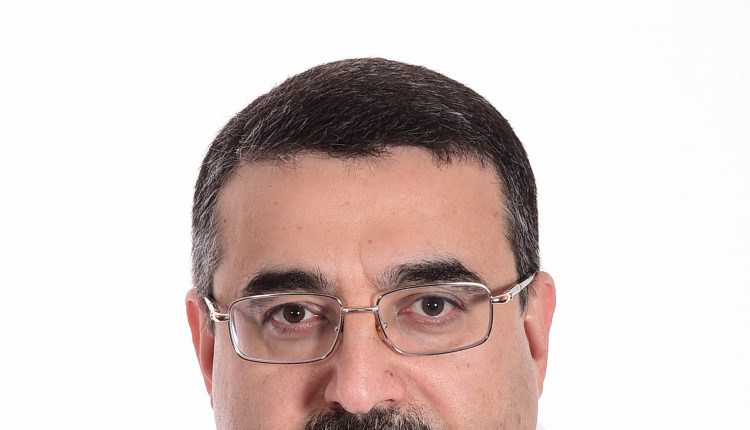 The patient, Sultan, was seemingly healthy until he began to have vomiting episodes. His mother took him to various pediatricians for treatment, but they were unable to provide an accurate diagnosis. The youngster underwent an investigative colonoscopy, but the procedure provided inconclusive results. After complaining of a headache and suffering convulsions, Sultan lost consciousness and was rushed to the nearest hospital where doctors carried out a CT scan that confirmed a brain tumor. To his parents’ shock, the boy was diagnosed with Medulloblastoma, a primary central nervous system (CNS) tumor.

Sultan was immediately referred to Tawam Hospital where he underwent an operation to remove the tumor after the doctors confirmed the diagnosis. Following surgery, a course of radiotherapy for a few weeks. His family then requested to continue treatment at Sheikh Khalifa Medical City (SKMC) where the boy completed chemotherapy last September 2021, with a check-up plan scheduled with an MRI every 3 months. His latest MRI showed no evidence of disease recurrence and no metastasis, meaning that the cancer did not spread to a different part of the body.

Dr. Mahmoud Ali Benour, surgeon at Tawam Hospital, said: “Through the collective commitment of our facilities, and integrated group practice model, we were able to ensure Sultan received the right care at the right time. Our objective in participating in International Childhood Cancer Day is to promote the importance of early diagnosis in children and adolescents. Sultan’s cancer was diagnosed and treated in a short span of time. Through early detection, we are thankful to have caught the tumor at the stage it was in and aggressively treat it.”

Sultan’s mother said: “We were absolutely devastated when we first heard the news. Everything happened so fast, with Sultan undergoing surgery only days after we learnt that the tumor existed. We were still in shock. I was overwhelmed with the support and care that my son and family received at SKMC and Tawam Hospital. I want to thank all of the medical and surgical teams for saving my child’s life and for their dedication, persistence and optimism throughout this journey.”

Dr. Naser Al Zein, Division Chief of Pediatric Oncology and Hematology at SKMC, said: “The most common types of childhood cancers include leukemias, brain cancers, lymphomas, and solid tumors. Childhood cancers differ from adult cancers in regards to their potential to be cured. According to the World Health Organization (WHO) each year, an estimated 400,000 children and adolescents of 0-19 years old develop cancer . A key player in successfully battling the disease is its timely diagnosis.”

Cancers in children can be hard to recognize as early symptoms can be overlooked or attributed to much common illnesses or injuries. Children often get sick or acquire bumps or bruises that might mask the early signs of cancer. It is important to have your child checked by a doctor if they have unusual signs or symptoms that persist, these include:

It is vital for parents to seek immediate medical advice from a doctor if they notice any unusual signs or symptoms since early diagnosis facilitates better treatment outcomes.

To find out more about SEHA’s pediatric oncology services, please book an appointment by calling 800 50.

mFilterIt Releases Key Threats To Watch Out For In Online Gaming