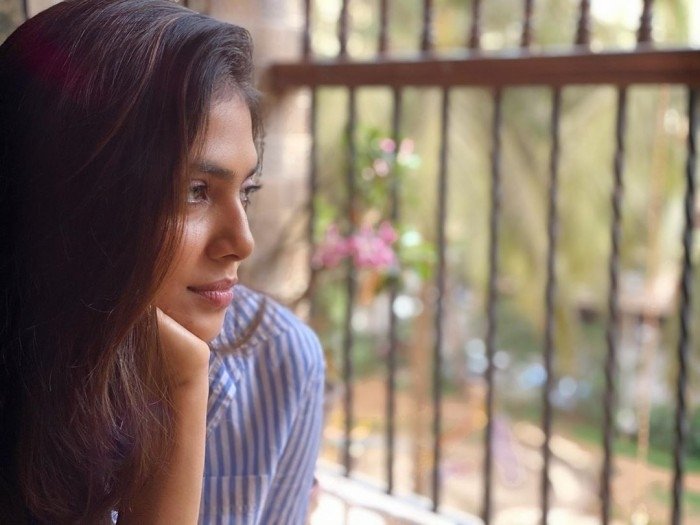 Malavika Mohanan recalled an incident when she faced racism at her friend’s house. She pointed out about the ‘casual racism’ and how it needs introspection before it becomes ‘global racism’ and ends up killing people.

Malavika remembered, “When I was 14 yrs old, one of my closest friends at that point told me that his mother never let him drink tea because she had this weird belief that drinking tea darkened ones’ skin complexion, and when he asked for tea once she told him (referring to me) “If you drink tea, you will become dark like her”. He was a fair maharashtrian boy and I was a wheat-ish skinned malayalee girl. The complexion dissimilarity we had had never even occurred to me up until that point. This left me perplexed because it was the first time somebody had made a comment like that with a mean undertone about my skin colour.”

“So much casual racism and colourism exists in our own society. Calling a dark skinned person ‘kala’ is something we see on an everyday basis. The discriminatory behaviour against south-Indians and North-East Indians is also appalling. Dark skinned Indians are jokingly referred to as ‘madrasis’ because for some strange reason these ignorant people think all South Indians are only dark skinned. North-East Indians are almost exclusively only called ‘chinki’, all black people are casually referred to as ‘negros’ and fair people are equated as beautiful and dark skinned people are equated as ugly. While we speak about global racism, we must also become aware about what’s happening around us, in our homes, our friend circles and our society, and do our part in thwarting the obvious as well as the subtle racism and colourism that exists all around us, in our everyday lives. What makes you beautiful is being a good and kind person, and not the colour of your skin,” she added.

A killing, of a man named George Floyd, has caused protests in US. The protest is named #BlackLivesMatter and has received support of people, including celebrities over the globe. On the work front, Mohanan is awaiting the release of her film ‘Master’ with actor Vijay.