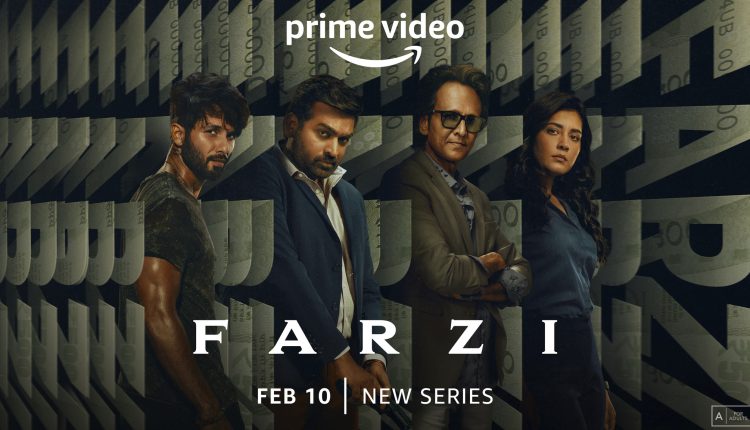 With the unveiling of Shahid Kapoor and Vijay Sethupathi’s look from the upcoming Amazon Original Farzi, Prime Video has created much anticipation among the viewers. Adding to the excitement, the streaming service today dropped a new motion poster revealing the character looks of the lead cast -Shahid Kapoor, Vijay Sethupathi, Raashii Khanna, and Kay Kay Menon. Their enigmatic presence and fiery looks surely raise the stakes and it will be exciting to see these actors portraying complex characters, adding layers to the narrative.

Mahindra introduces a new range of the Thar starting at INR 9.99 Lakh; now accessible to a wider range of thrill-seekers