A Siberian heatwave and an early melting season in Greenland are worrying developments as summer approaches in the Arctic, researchers said Friday.

The start of the melting season in Greenland — defined as when the melting extends over five percent of the ice sheet — was registered on May 13, according to the Danish Meteorological Institute (DMI). 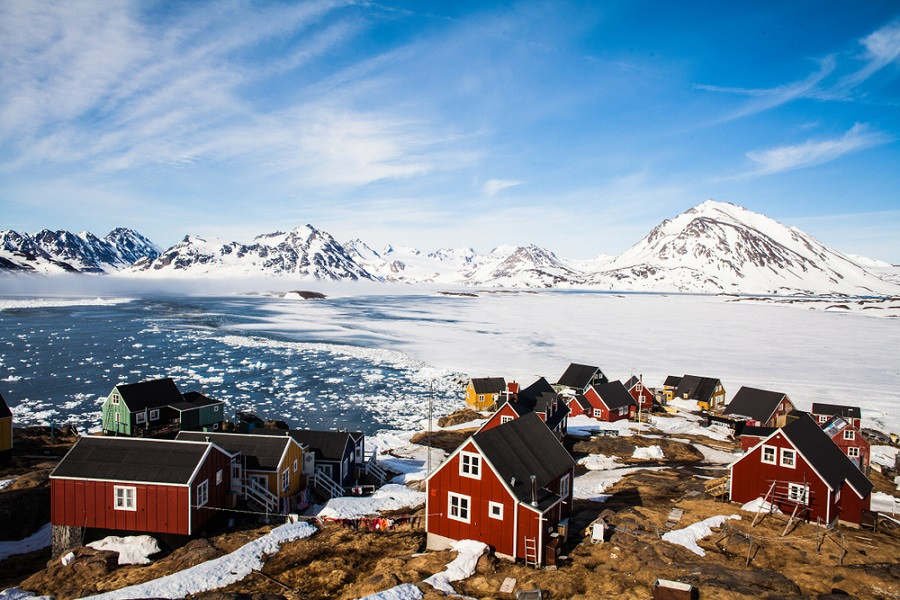 “That’s almost two weeks early,” compared to the median date over the 40 years of data, Martin Stendel, a researcher at DMI, told AFP.

Last year, the melting season started even earlier, on April 30, but this year’s early start is still a cause for concern, according to Stendel.

Greenland will be heading into the ablation season, when snowfall no longer offsets melting causing the ice sheet to shrink, with an already low level of ice since there wasn’t much snow during the winter.

Western Siberia has also experienced a record heatwave during May, the DMI researchers say.

Although heatwaves are increasingly seen in the Arctic, Stendel said they had not observed such a heatwave in “the last about 60 years” for this time of the year.

Keeping a close eye on Siberia is important as “there are huge amounts of greenhouse gases which are trapped under the ice” of the permafrost, which if released could further accelerate climate change, Stendel added.

Average temperatures in the Arctic region have risen by two degrees Celsius since the mid-19th century, almost twice the global average.

The melting glaciers of Greenland are having an impact on global sea levels.

According to DMI, Greenland’s melting ice has contributed to one centimetre of sea-level rises since 2002.

Ice losses in Greenland accounted for 40 percent of sea-level rises last year, according to a report in peer-reviewed journal The Cryosphere in April.